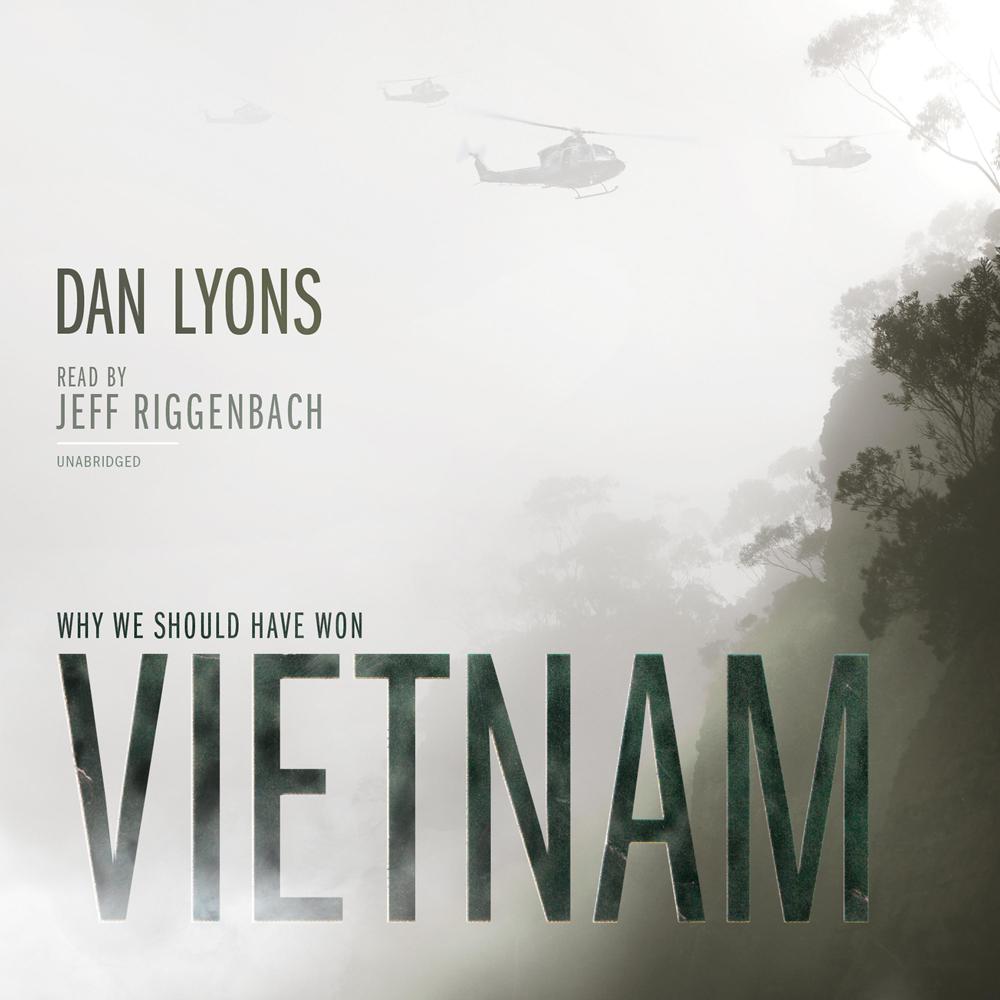 Dan Lyons resigned as dean of Gonzaga University in Spokane to become the free world’s leading advocate of winning the war in Vietnam, visiting seventeen times between 1963 and 1975. His five hundred daily radio and television broadcasts, plus his nationwide weekly columns and debates on college campuses, reached millions every week for twelve years. In this book, he presents a brilliant exposé of why we lost the war—and why and how we should have won.

No one is more adept at putting Vietnam in perspective. This is America’s Malcolm Muggeridge at his best.