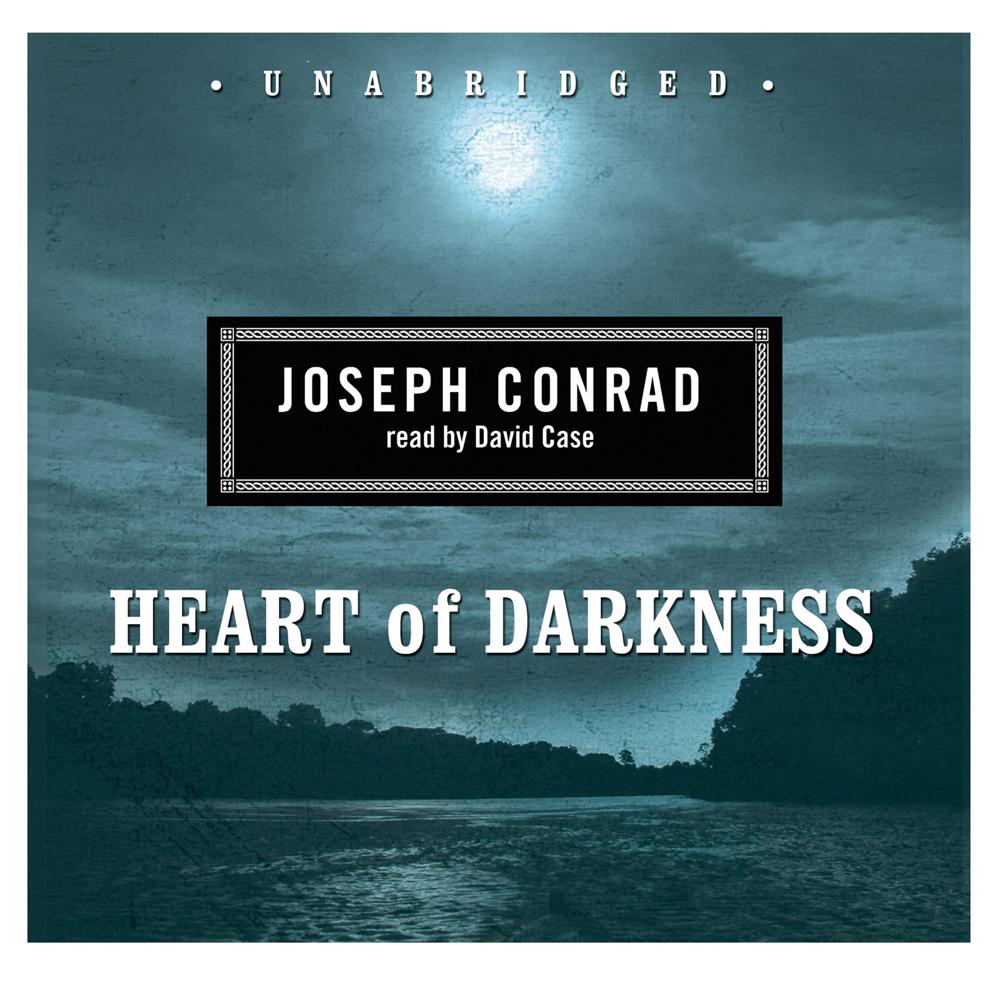 Compelling, exotic, and suspenseful, Heart of Darkness is far more than just an adventure story. The novel explores deep into the dark regions of the hearts and souls of its characters and into the conflicts prevalent in more "primitive" cultures. It is also a striking picture of the moral deterioration that can result from prolonged isolation.

Marlow, the story's narrator, tells his friends of an experience in the Congo where he once ran a river steamer for a trading company. He tells of the ivory traders' cruel exploitation of the natives there. Chief among these is a greedy and treacherous European named Kurtz, who has used savagery to obtain semidivine power over the natives. While Marlow tries to get Kurtz back down the river, Kurtz tries to justify his actions, asserting that he has seen into the very heart of things.

“Heart of Darkness has had an influence that goes beyond the specifically literary. This parable of a man’s ‘heart of darkness’ dramatized in the alleged ‘Dark Continent’ of Africa transcended its late Victorian era to acquire the stature of one of the great, if troubling, visionary works of western civilization.”

“Once experienced, it is hard to let Heart of Darkness go. A masterpiece of surprise, of expression, and psychological nuance, of fury at colonial expansion and of how men make the least of life, the novella is like a poem, endlessly readable and worthy of rereading.”

“One of literature’s most somber fictions. It explores fundamental questions about man’s nature: his capacity for evil; the necessity for restraint; the effect of physical darkness and isolation on a civilized soul; and the necessity of relinquishing pride for one’s own spiritual salvation.”

“Born to Polish parents in what is now known as the Ukraine, Joseph Conrad would become one of the greatest writers in the English language…He not only solidified his place in the panethon of great novelists, but also established himself as a keen-eyed chronicler of the social and political themes that animated the contemporary world around him.”