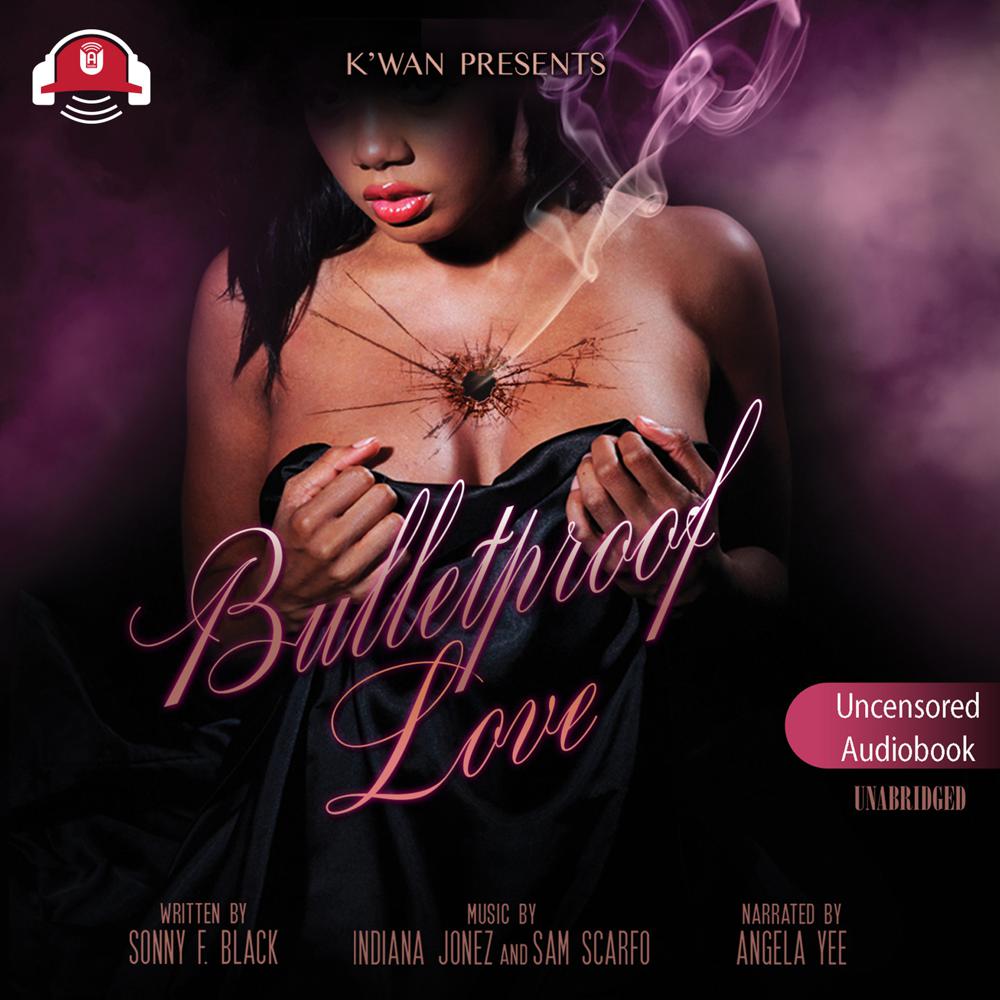 After five years of grieving over her childhood sweetheart, Frankie Five-Fingers is ready to get back to business. Shedding her caged-bird persona, she has a new man and a new plan: snatch everything that isn’t nailed down! Along with Cowboy and his crew of bandits, they wreak havoc on the streets of New York, robbing everything from businesses to ballers. If it had value, they were coming for it. Frankie is living life at a million miles per minute and showing no signs of slowing down—until she meets the newest member of their gang. Frankie now finds herself faced with a very tough decision: be true to her heart or to the game that hardened it.

“A breathtaking thrill ride with a shocking twist.”