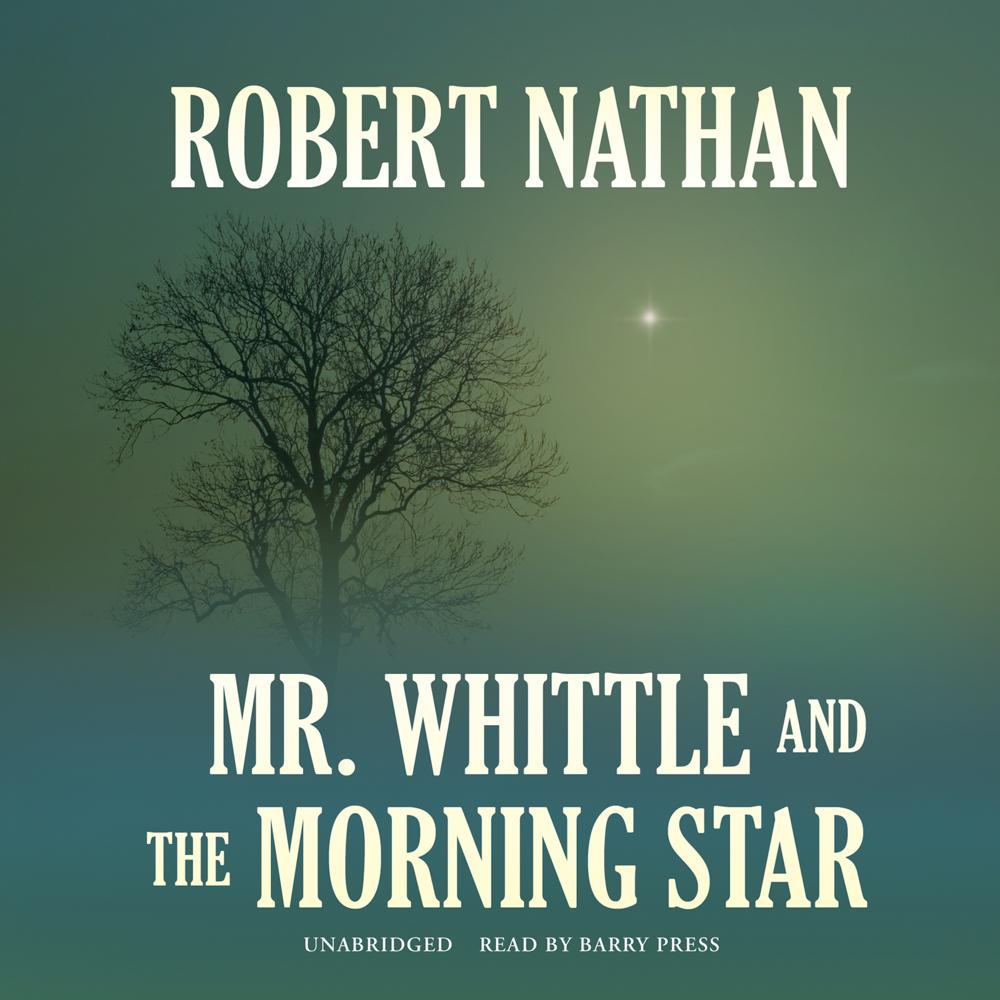 History professor Robert Whittle believes the world is about to end, though his devoted wife Amanda and young daughter Lucinda don't share his opinion. Consumed by his depressing prophecy, Mr. Whittle is suddenly distracted by the alarmingly beautiful Penelope Andrews. Penelope enjoys the affections of her boyfriend, fellow student Marvin Greene, but it's apparent that Marvin is growing restless and contemplating other conquests.

One evening the Whittles decide to entertain their good friends the Blaneys, and it becomes apparent that Mr. Blaney, though happily married, is having fantasies about Amanda. Soon after, Penelope, realizing Marvin's affection is waning, develops a crush on Mr. Whittle. Meanwhile, Mr. Whittle's doomsday prediction spreads throughout the town, causing a great deal of unrest and invoking the ire of Amanda—and instigating a series of complicated relationships.

Nathan's Mr. Whittle and the Morning Star is a charming story of greener pastures, fantasies, and being careful what you dream of—because it just might come true.

“A brilliantly written piece that is full of shocking turns, including a finish that will have you thinking about what it all means, and by it I mean life, not the book…There is no question—if you enjoy good literature, that this is a gem from the incredible library of Robert Nathan..”

“A genuine Robert Nathan with all the sympathetic understanding of character, his quiet humor, and unsuspected satire. A strong ‘yes’ for this book.”