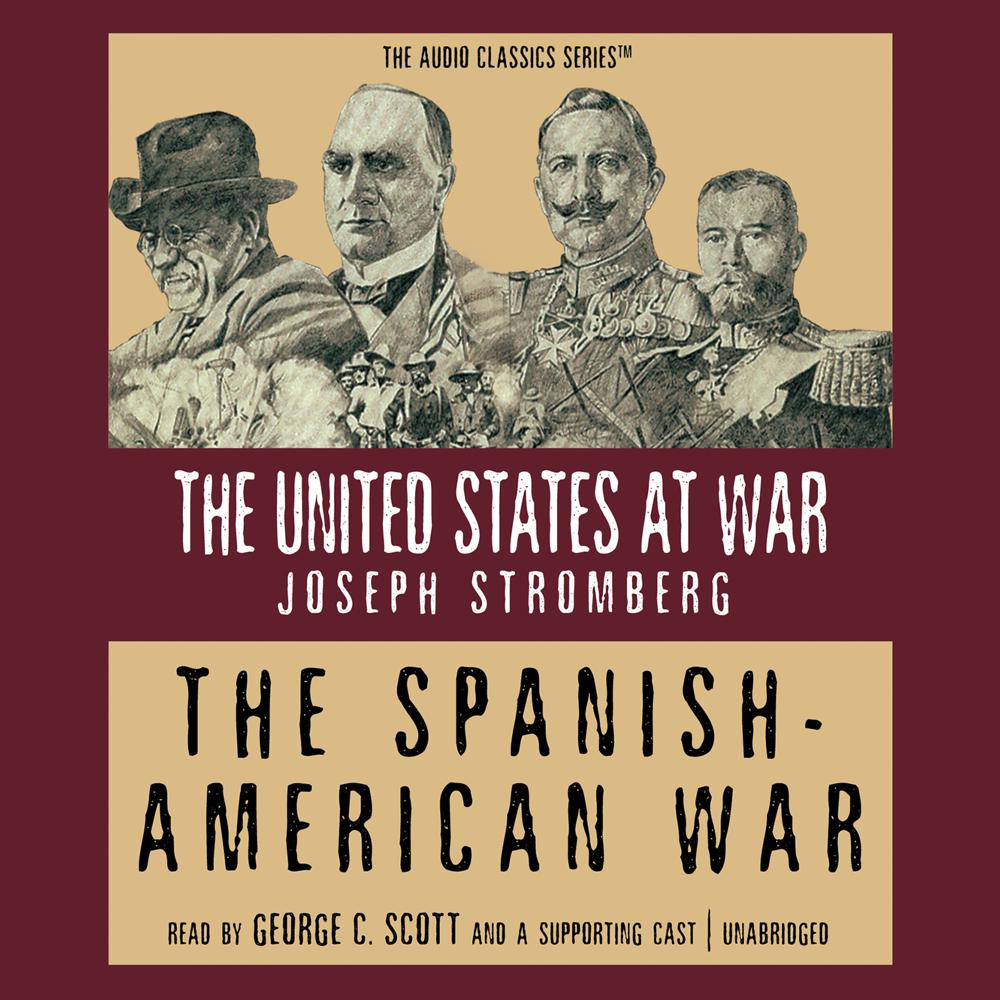 In 1895 Cuba began its struggle for independence from Spain—a struggle that resulted in a demand for US involvement. This demand gained intensity when the USS Maineinexplicably sank in a Havana harbor in 1898.

Tensions between the two nations rose as the United States continued to insist that Spain grant Cuba its independence and withdraw forces from the island. On April 24, 1898, Spain declared war on the United States. Due to an utter lack of preparedness on Spain's part, the war was decidedly one-sided. The conflict lasted less than a year. In the resulting treaty, Spain renounced its claim to Cuba, and the United Statesacquired colonies in both the Atlantic and Pacific Oceans, including Guam, Puerto Rico, and the Philippines.