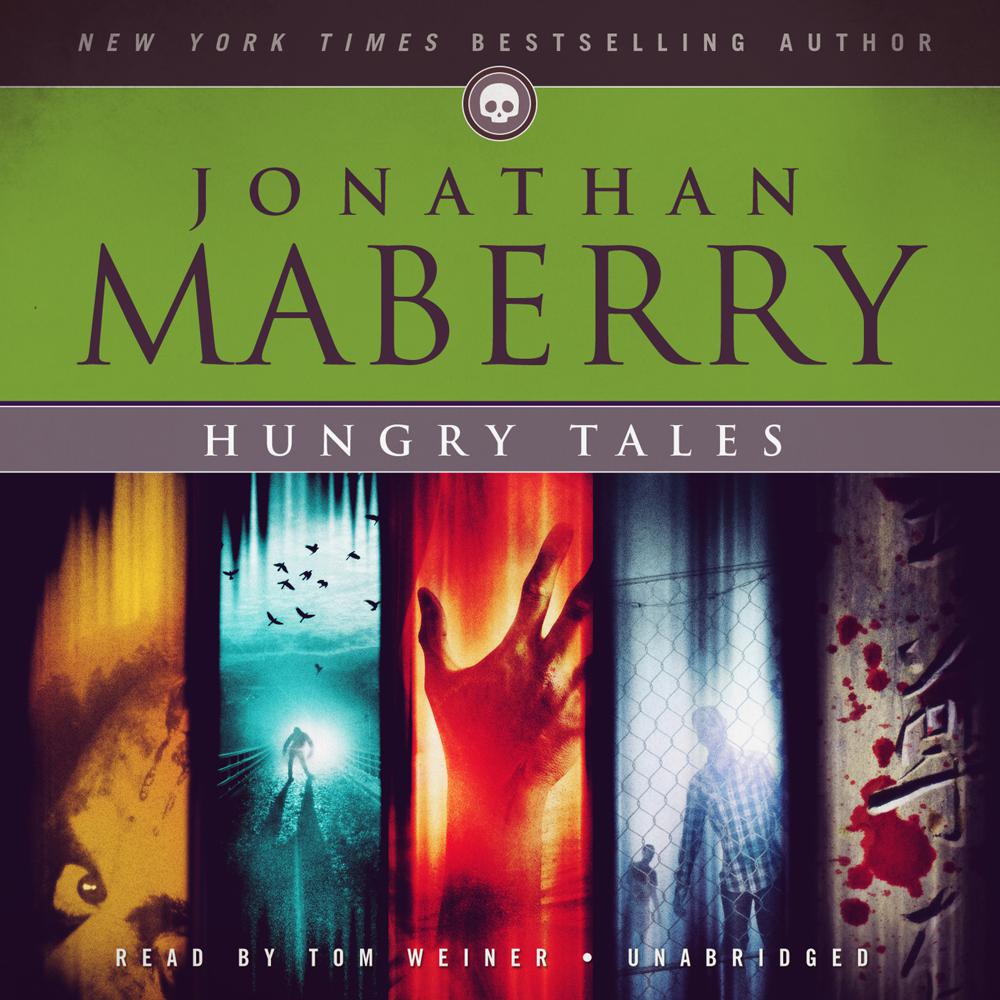 Pegleg and Paddy Save the World

A zombie story involving a couple of idiot moonshiners, a comet, gangsters, zombies, and the Great Chicago Fire

The Wind through the Fence

With humor and rich storytelling, Maberry brings you zombies as you've never seen them before.