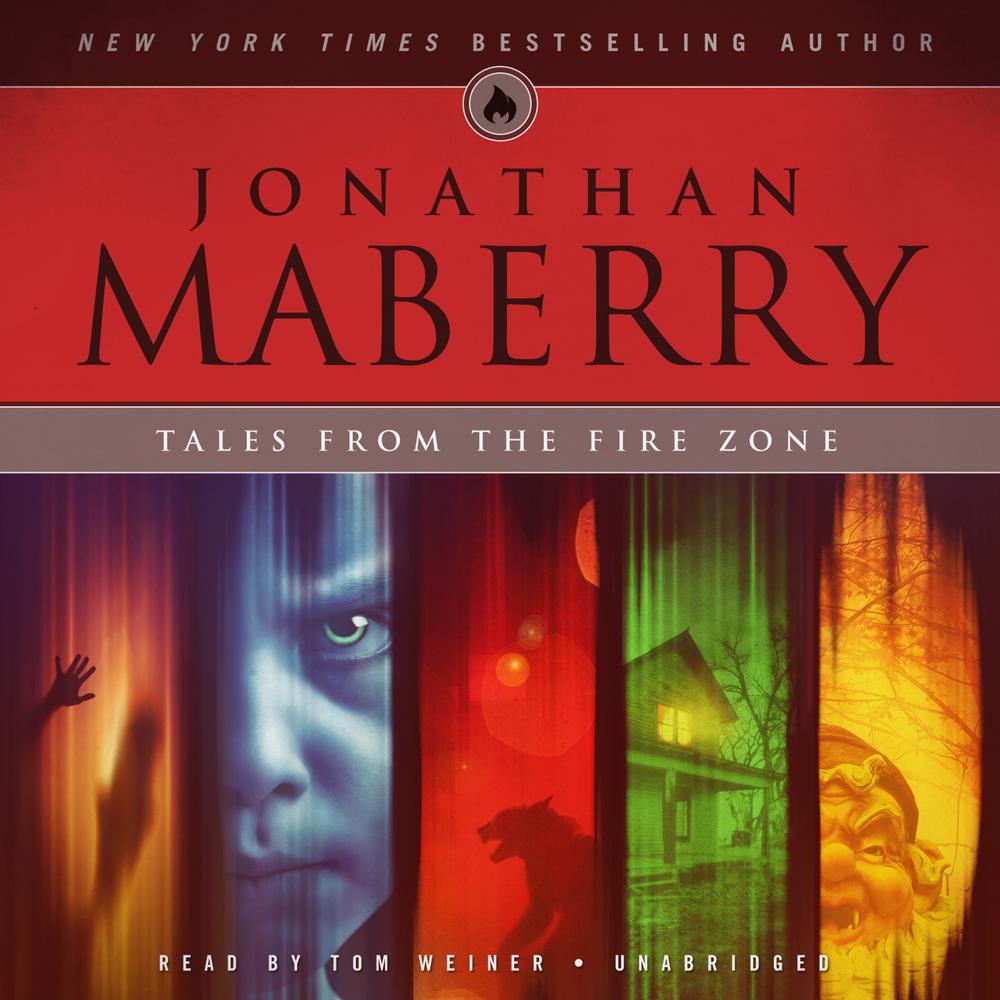 Adventure of the Greenbrier Ghost

Starring Sherlock Holmes, this tale is based on a real-life ghost story from West Virginia. The basis of the story comes from a court case in the nineteenth century in which the testimony of a ghost was entered into evidence, leading to the conviction of a murderer. Maberry has thrown Holmes and Watson into the mix for added punch.

A psychological thriller about a little girl whose imaginary friends are guiding her through the process of becoming a serial killer, this story originally appeared in the anthology Killers and has been reprinted many times.