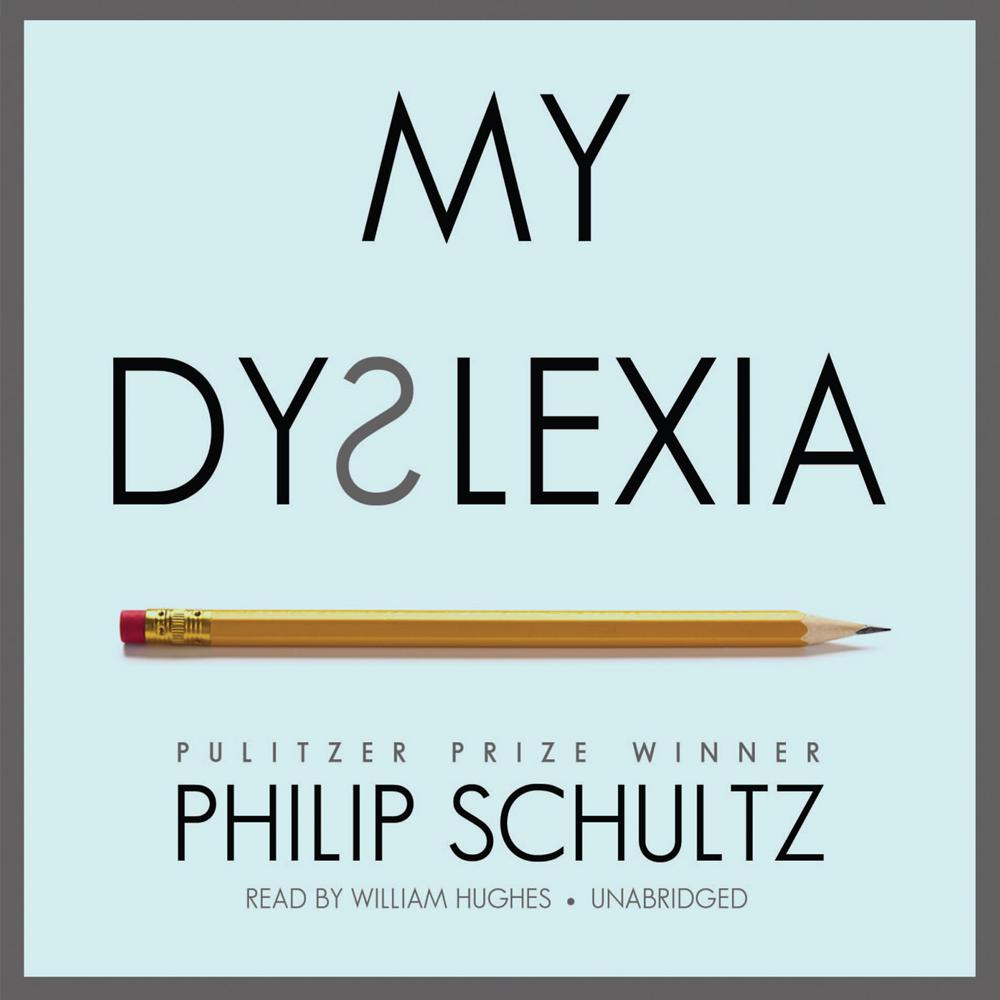 Despite being a winner of the Pulitzer Prize for Poetry in 2008, Philip Schultz could never shake the feeling of being exiled to the “dummy class” in school, where he was largely ignored by his teachers and peers and not expected to succeed. Not until many years later, when his oldest son was diagnosed with dyslexia, did Schultz realize that he suffered from the same condition. In this moving memoir, Schultz traces his difficult childhood and his new understanding of his early years. In doing so, he shows how a boy who did not learn to read until he was eleven went on to become a prizewinning poet by sheer force of determination. His balancing act—life as a member of a family with not one but two dyslexics, countered by his intellectual and creative successes as a writer—reveals an inspiring story of the strengths of the human mind.

“Touching…Schultz paints a precise and compelling picture of how his brain works, how he sees himself, and how he thinks others have seen him throughout his life…From its impact on family members, to difficulties in school that may or may not be resolved with diagnosis, to its effect on social interactions and relationships, Schultz describes how dyslexia touches all areas of life. His affecting prose will inspire compassion and leave readers with an understanding not only of dyslexia but of the lifelong challenges that someone with disabilities may face.”

“William Hughes keeps the narration upbeat…Inspiration to anyone dealing with personal crisis.”

“More than once [Schultz] says that a special cruelty of dyslexia is that those suffering it lose patience with themselves and come to consider themselves inferior to normal people. This is the failure that dogs him as persona of his poems and subject of this book, a worthy peer of Daniel Tammet’s eloquent record of his autism, Born on a Blue Day.”

“In a memoir as brief as a poem, Schultz reflects on his dyslexia, a lifelong disability that was not diagnosed until late into his adulthood…Under the rubric of ‘inspirationally instructive,’ Schultz offers a compact book. Yet, writing with a focused mind, he dilates at length on the struggle within that mind.”