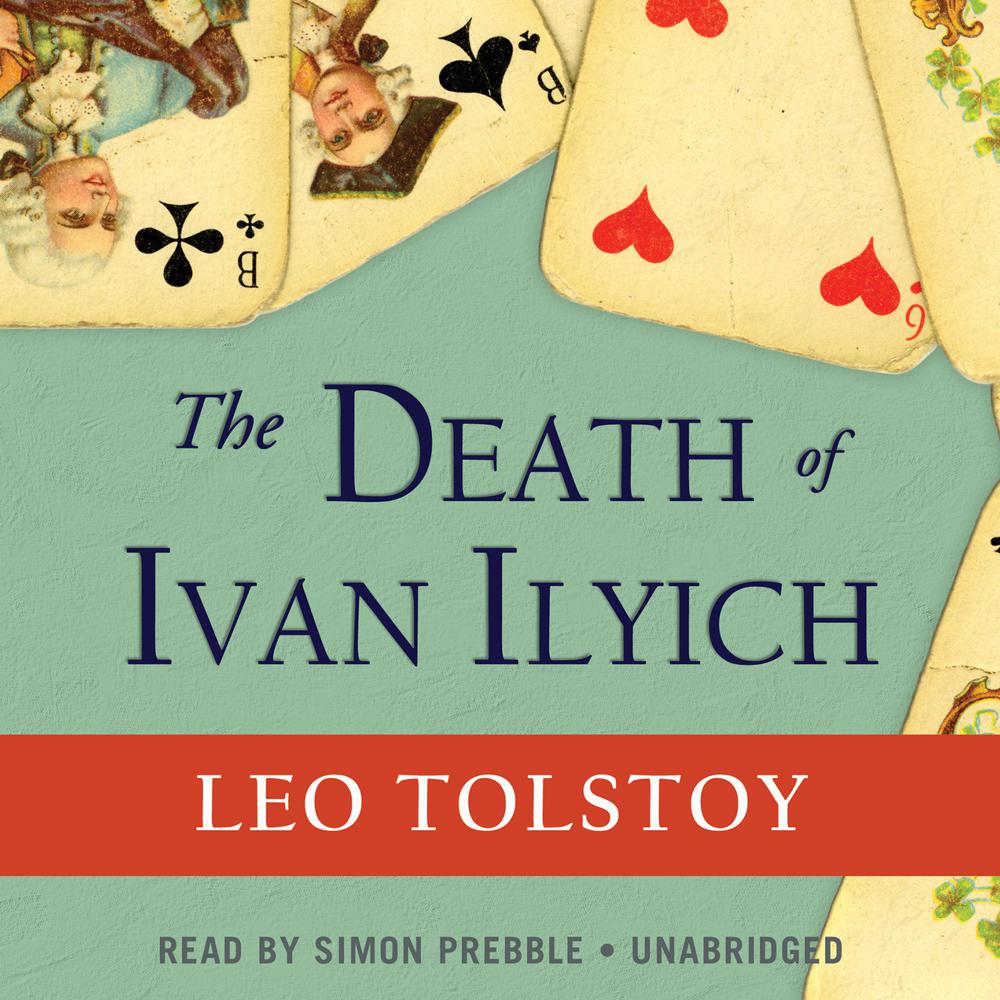 Hailed as one of the world’s masterpieces of psychological realism, The Death of Ivan Ilyich is the story of a worldly careerist, a high-court judge who has never given the inevitability of his death so much as a passing thought. But one day death announces itself to him, and to his shocked surprise he is brought face to face with his own mortality. How, Tolstoy asks, does an unreflective man confront his one and only moment of truth?

The first part of the story portrays Ivan Ilyich’s colleagues and family after he has died as they discuss the effect of his death on their careers and fortunes. In the second part, Tolstoy reveals the life of the man whose death seems so trivial. The perfect bureaucrat, Ilyich treasured his orderly domestic and office routine. Diagnosed with an incurable illness, he at first denies the truth but is influenced by the simple acceptance of his servant boy, and he comes to embrace the boy’s belief that death is natural and not shameful. He comforts himself with happy memories of childhood and gradually realizes that he has ignored all his inner yearnings as he tried to do what was expected of him.

Will Ilyich be able to come to terms with himself before his life ebbs away?

This short novel was the artistic culmination of a profound spiritual crisis in Tolstoy’s own life, a nine-year period following the publication of Anna Karenina during which he wrote not a word of fiction. A thoroughly absorbing glimpse into the abyss of death, it is also a strong testament to the possibility of finding spiritual salvation.

“Considered a masterpiece of psychological realism.”

“Written more than a century ago, Tolstoy’s work still retains the power of a contemporary novel.”

“Tolstoy’s novella offers a penetrating examination of the Christian faith and the nature of life and death.”