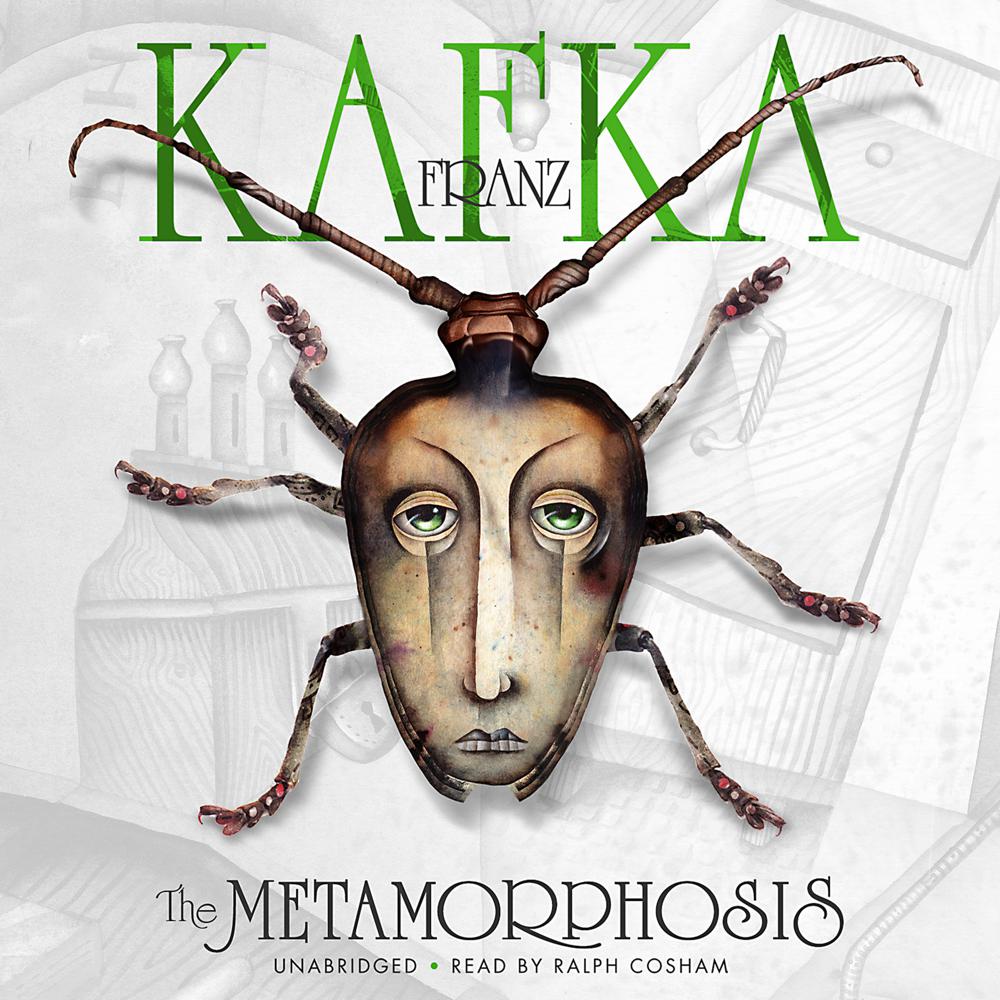 "One morning, as Gregor Samsa was waking up from anxious dreams, he discovered that in bed he had been changed into a monstrous verminous bug."

With this startling, bizarre, yet surprisingly funny first sentence, Kafka begins his masterpiece, The Metamorphosis. It is the story of a young traveling salesman who, transformed overnight into a giant, beetle-like insect, becomes an object of disgrace to his family, an outsider in his own home, a quintessentially alienated man. Rather than being surprised at the transformation, the members of his family despise it as an impending burden upon themselves.

A harrowing—though absurdly comic—meditation on human feelings of inadequacy, guilt, and isolation, The Metamorphosis has taken its place as one of the most widely read and influential works of twentieth-century fiction. As W. H. Auden wrote, "Kafka is important to us because his predicament is the predicament of modern man."

“You will mark Kafka’s style. Its clarity, its precise and formal intonation in such striking contrast to the nightmare matter of his tale. No poetical metaphors ornament his stark black-and-white story. The limpidity of his style stresses the dark richness of his fantasy. Contrast and unity, style and matter, manner and plot are most perfectly integrated.”