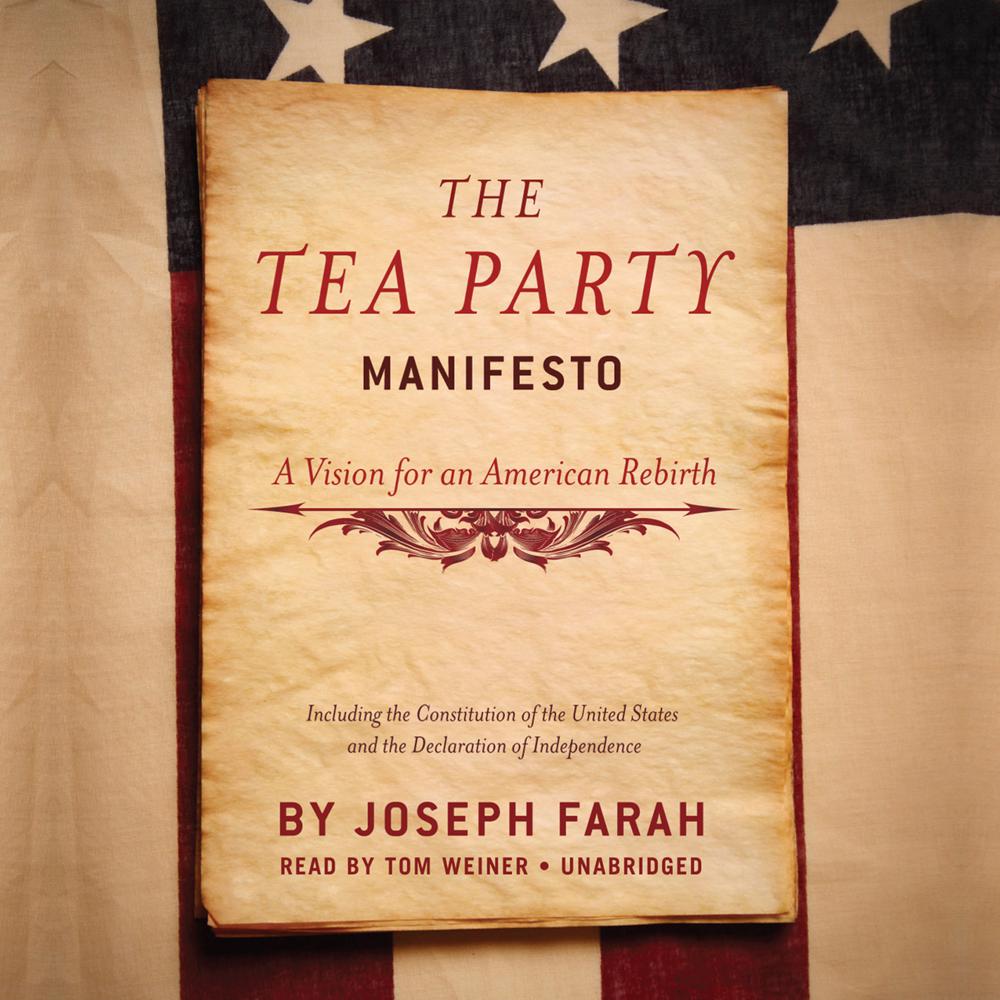 The Tea Party movement is the most dynamic and powerful grassroots political movement witnessed by modern-day America. It arose spontaneously—and in the nick of time—to save this country from an advancing, fatal drift away from self-government, liberty, and the promise of greater prosperity for future generations.

But what does the Tea Party movement really stand for? And where does it go from here?

Joseph Farah was a Tea Partier before there was even a Tea Party movement. In his new book, The Tea Party Manifesto, Farah fleshes out the origins and evolution of the movement that daily intensifies in speed and spirit.

Defining the terms of the debate, the true meaning of independence, the danger in waiting for political messiahs, and the sincere need for a spiritual core, Farah provides the road map for this country’s citizens to extricate themselves from the overreaching grip of government and reclaim the beliefs of the Founding Fathers.