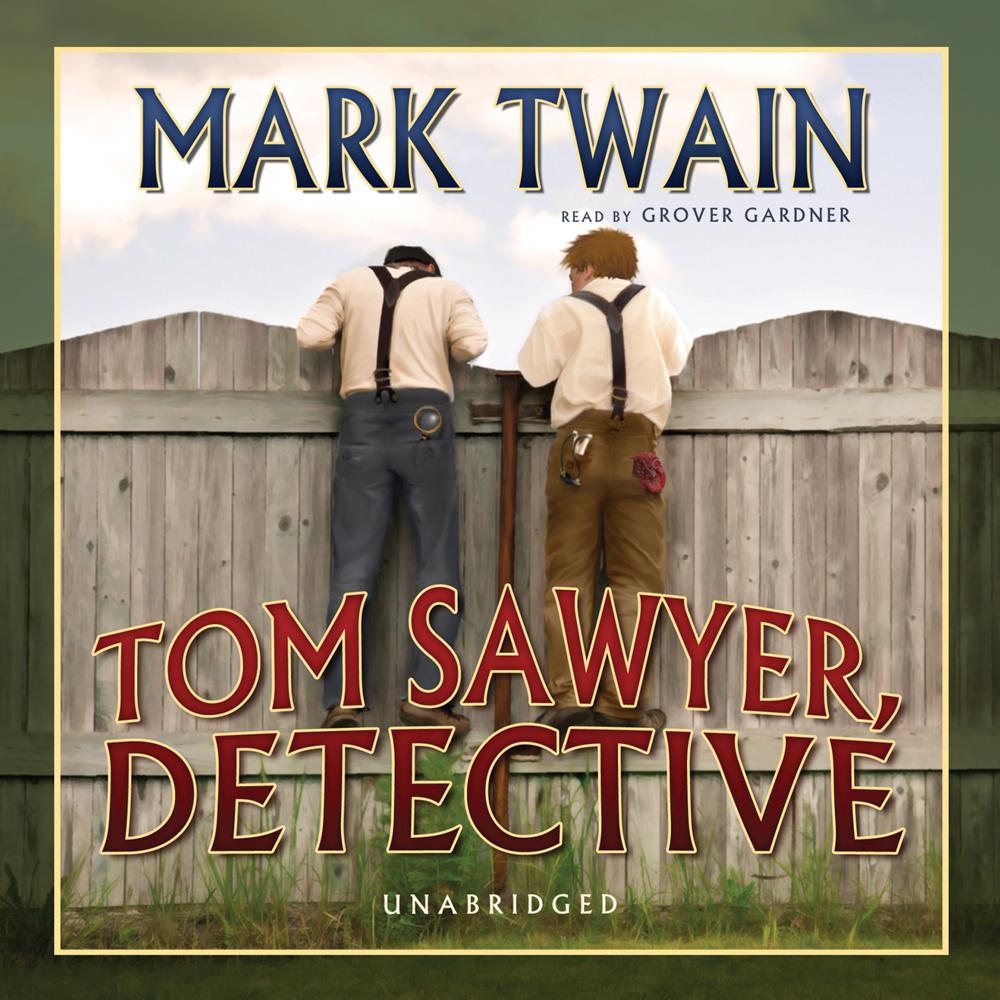 A return trip down the Mississippi River to Uncle Silas’ farm is just the beginning of a yarn that includes Tom Sawyer, Huck Finn, a diamond heist, a confidence man, twins, a murder, and enough twists and turns to satisfy an avid mystery fan. A sequel to The Adventures of Tom Sawyer, The Adventures of Huckleberry Finn, and Tom Sawyer Abroad, this is Mark Twain’s satirical take on the immensely popular detective novels of the time. As Tom attempts to solve a mysterious murder, Mark Twain examines the social customs, legal system, and family expectations of the time as only he could. Once a staple of juvenile fiction, then banned as politically incorrect, Twain’s forgotten classic brings to life its time and place.

“[Twain’s] service as delightful entertainment to generation of American youngsters is equaled only by his influence on such twentieth-century admirers as Gertrude Stein, William Faulkner, and Ernest Hemingway.”

“A careful and conscious artist, Twain became a master of the technical devices of exaggeration, irreverence, and deadpan seriousness; sensitive to the sound of language, he introduced colloquial speech into American fiction.”

“[Mark Twain’s] best work is not only classic humorous writing but a graphic picture of the nineteenth-century American scene.”

“Twain’s…novels are not politically correct. They do, however, reflect the time in which they were written, the nineteenth century, and give humorous asides about all manner of topics.”