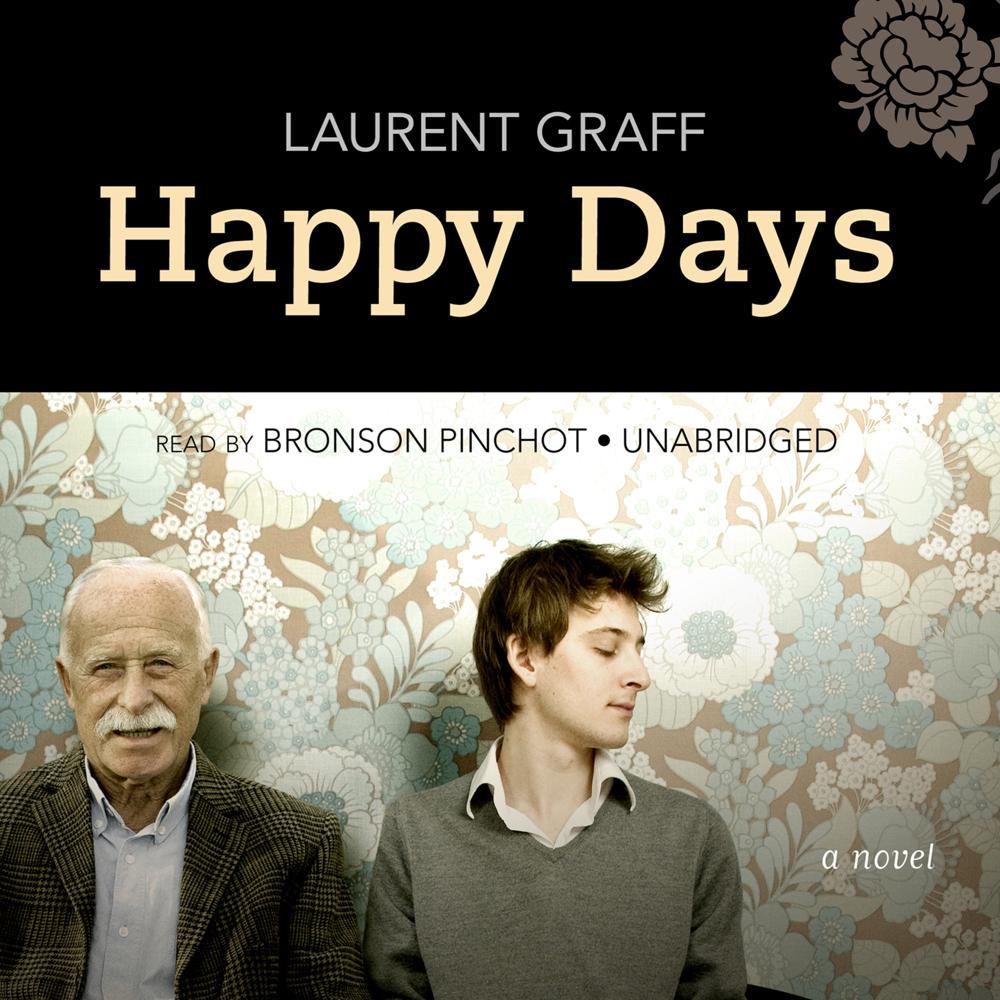 What kind of man buys his grave at the age of eighteen and chooses to spend the rest of his life in a rest home at thirty-five? Meet Antoine, the curious hero of Laurent Graff’s Happy Days, an odd young man who somewhat prematurely acquiesces to his terminal destiny.

The ultimate fatalist, Antoine decides to play hooky from life by retiring to the Happy Days Retirement Home. Despite the pronounced difference in age, the residents accept him, and he quickly settles into a routine as the life of the party, the sex toy of the nurses, and the best friend of an Alzheimer’s patient called Al. It’s a carefree life, until the arrival of a dying woman with whom Antoine forms a close bond and goes on a very special journey.

“Within the bizarre course of one man's life, Graff poses some of life’s most basic philosophical questions, making this short, briskly paced novel a thought-provoking pleasure.”

“There is a little bit of Merlin in Graff, or Mary Poppins. This novel is supercalifragilistic.”

“Narrator Bronson Pinchot is a solid choice to portray the larger-than-life persona that is Antoine. Calling for empathy from the listener, Pinchot’s voice is at once personable and oddly heroic, that of an ordinary man living out an extraordinary existence that many listeners will surely have longed for.”

“Moments of gorgeous prose leaven a sharp, dark and very French quasi-comedy about a man whose life revolves around death.”