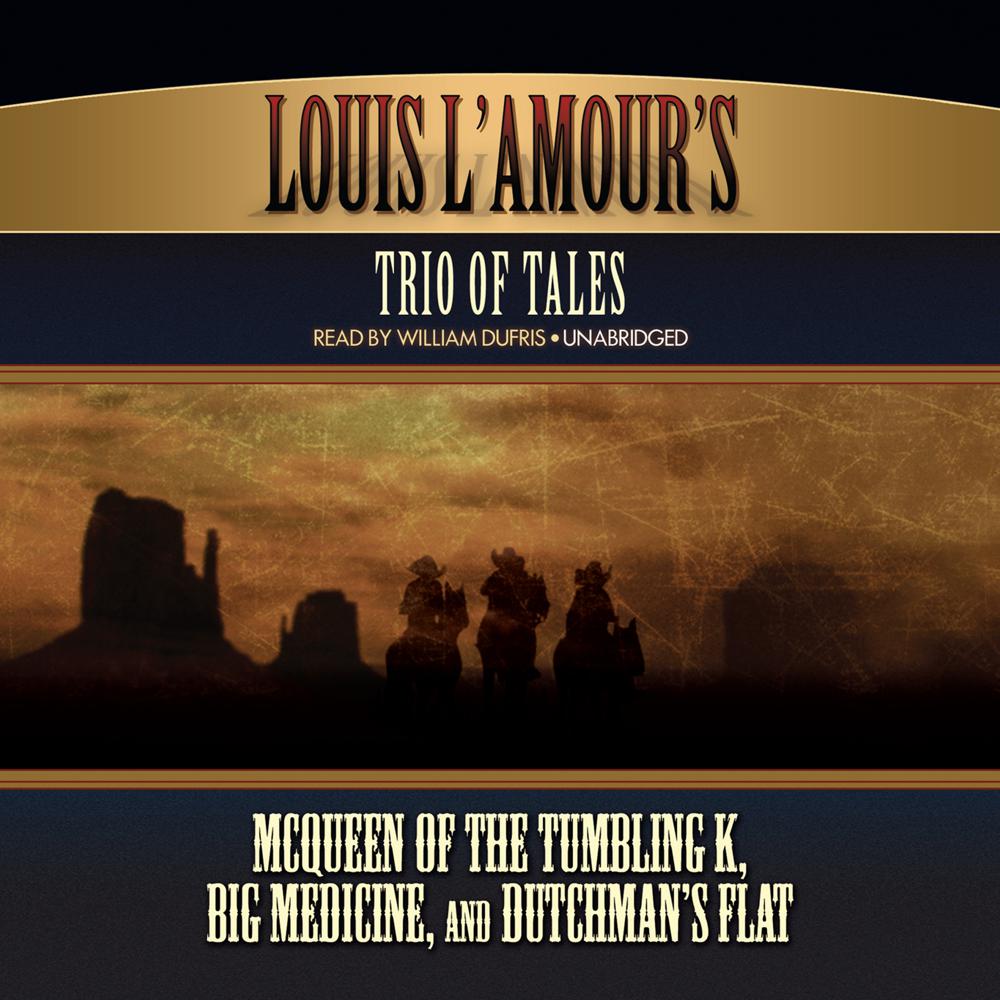 In McQueen of the Tumbling K, Ward McQueen is foreman for Ruth Kermitt, owner of the Tumbling K Ranch. He finds traces of a man, apparently wounded, who has sought shelter in the hinterlands of the Tumbling K, but he is unable to locate him. When McQueen rides into town, he is shot down by gunmen and left for dead. But they made a critical mistake because McQueen is not dead—and he's looking to get even.

In Big Medicine, old Billy Dunbar has discovered the best gold-bearing gravel he had found in a year, but now he is down flat on his face in a dry wash, hiding because a small band of Apaches has shown up. It will be just too bad for him if they catch sight of his burros or notice any of the prospect holes. He's going to have to figure out a pretty good strategy to get out of this one alive.

In Dutchman's Flat, it all seemed a simple matter to the six men in the posse. A squatter named Lock gunned down Johnny Webb in the Bon Ton, shooting him in the back. Now, once they caught him, there wasn't going to be any trial. However, as the posse heads out into the desert, it becomes only too clear that Lock knows the desert better than they do, and he knows how to pick them off one by one.