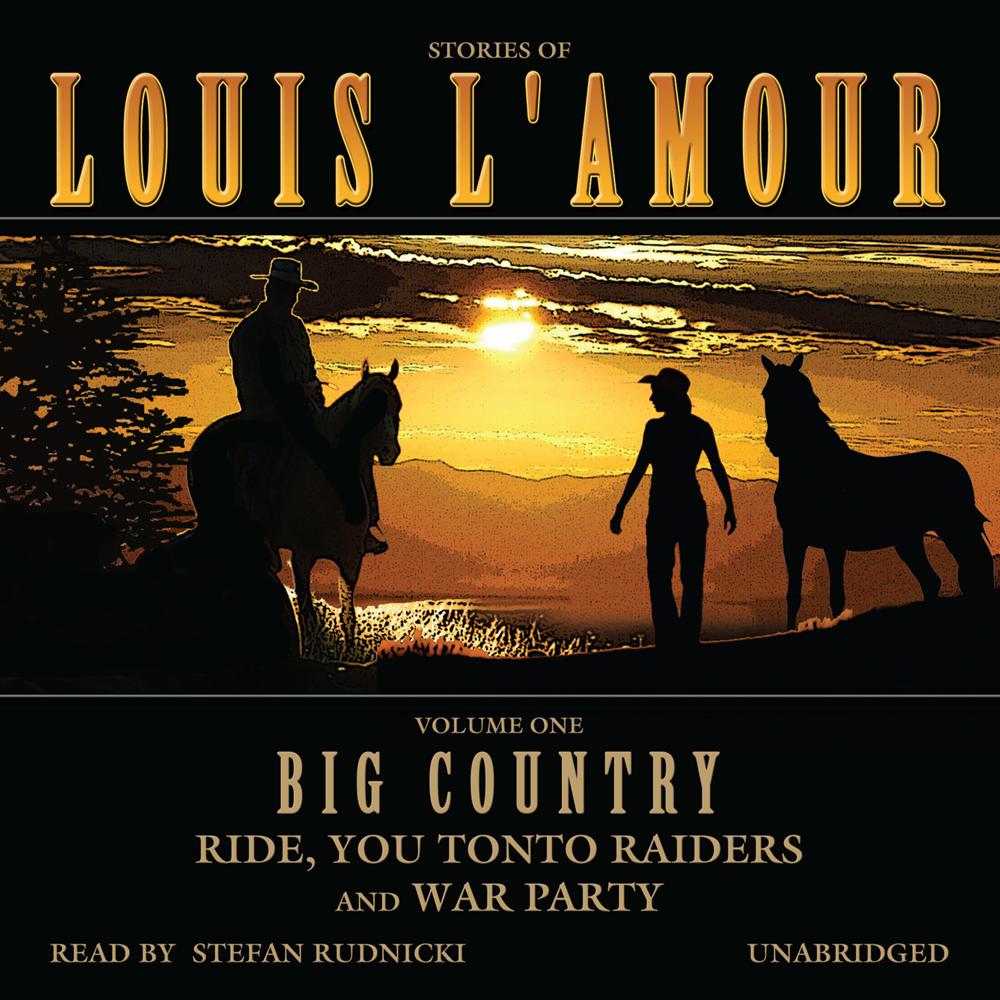 Louis L’Amour said the West was no place for the frightened or the mean. It was a “big country needing big men and women to live in it.” The two stories in this collection provide a good sample of the kinds of people he had in mind.

Matt Sabre is a young and experienced gunfighter—but not a trouble seeker. However, when Billy Curtin calls him a liar and goes for his gun, Matt has no choice but to draw and fire. To his surprise, the dying man gives him $5,000 and begs him to take the money to his wife, who is alone in defending the family ranch in the Mogollons. A combination of guilt, regret, and wanting to do the right thing leads Matt Sabre to make that ride.

A boy on the brink of manhood, a resourceful frontier woman who has beauty as well as fortitude, and a strong male character who is single and therefore marriageable come together in this powerful, romantic, and strangely compelling vision of the American West. This is a tale of gunfighters, travelers, homesteaders, and adventurers, of men and women making tough decisions and fighting battles that could kill—or open up a bold new future on the American frontier.

“As Stefan Rudnicki narrates ‘Ride, You Tonto Raiders,’ about a gunfighter who promises to help the widow of a man he shot, and ‘War Party,’ about an encounter with the Sioux, he captures L’Amour’s romantic picture of the men and women who settled the West. Rudnicki’s deep, commanding voice perfectly captures the tough edge of men who consider a three-to-one fight even. It also maintains the calm steadiness of those strong men. Louis L’Amour’s stories have the clichés that listeners would expect, but his characterizations, attention to detail, and well-placed surprises make his writing continue to resonate after half a century.”

“The kind of storytelling that makes the wolves come out of the woods to listen.”