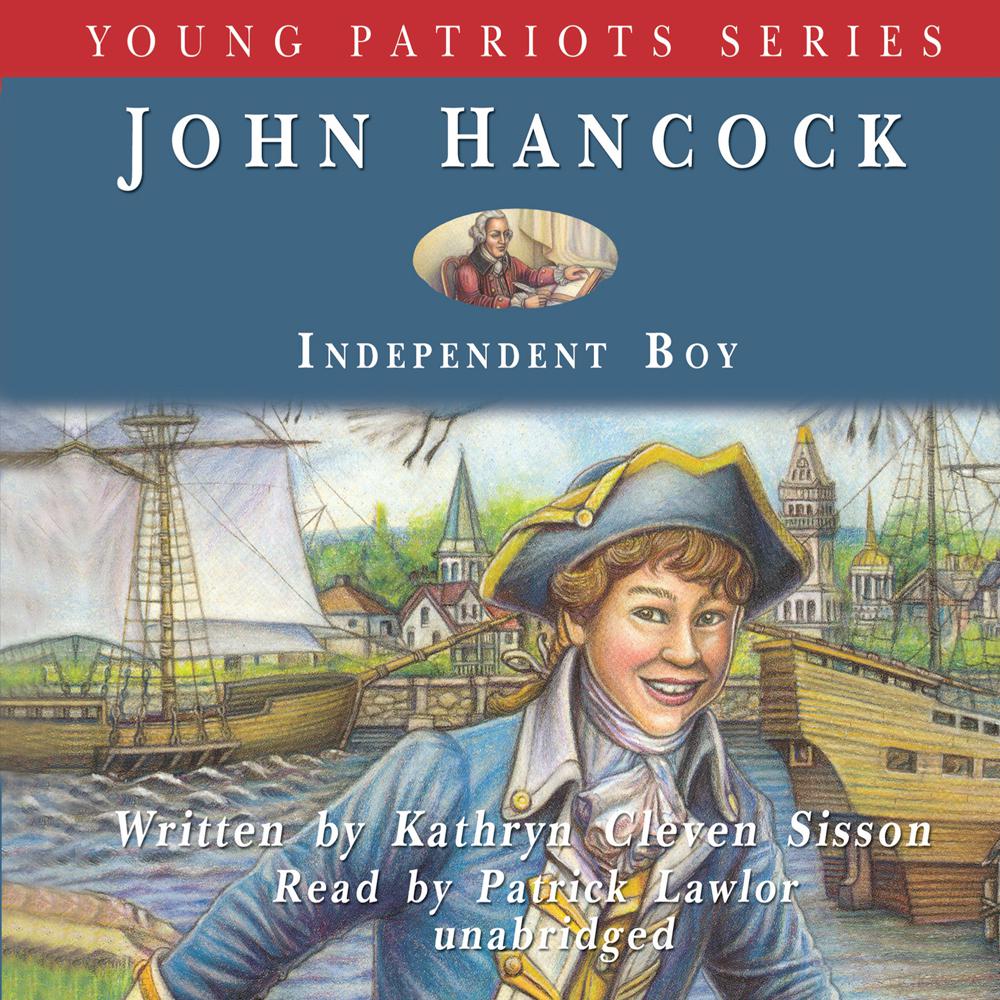 The life of John Hancock, contemporary of Samuel Adams and Paul Revere and first person to sign the Declaration of Independence, is featured in this volume of the Young Patriots series. Detailing Hancock's early years, this work focuses on his relationship with boyhood friend, John Adams, and his academic struggles with what he would later become most famous for: his writings.

Praised by parents, teachers, and historians, the Young Patriots Series is an ideal way to sweep today's young readers into history. The everyday details of family life, the time period in which they lived, what they wore, and the challenges they faced in school create a window through which children can access history. The early evidence of character, responsibility, ability, and courage showcase situations to which every child can relate.

“When learning about American heroes, young readers are often more eager to know about the famous people’s childhoods, rather than their adult accomplishments. These easy-to-read fictional biographies satisfy that curiosity.”