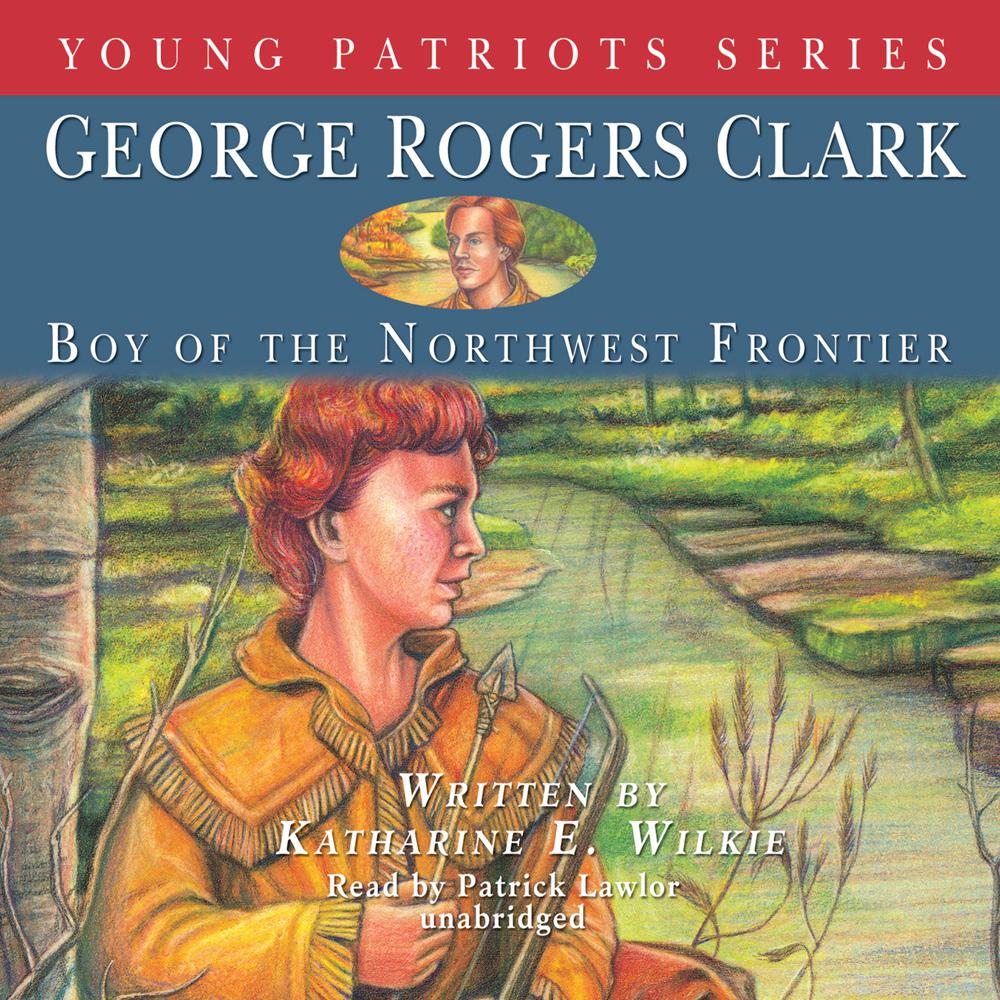 George Rogers Clark was a famous general in the Revolutionary War, and his explorations served as the inspiration for his younger brother, William, the leader of the famous Lewis and Clark expedition. Now you can read about the boyhood of George and share in the first adventures of this lifelong hero.

Praised by parents, teachers, and historians, the Young Patriots Series is an ideal way to sweep today's young listeners into history. The everyday details of family life, the time period in which they lived, what they wore, and the challenges they faced in school create a window through which children can access history. The early evidence of character, responsibility, ability, and courage are showcased in common situations to which every child can relate.

“Provides another advantage for parents eager to encourage reading instead of television or computer games.”

“This series portrays ideal role models from a child’s perspective”