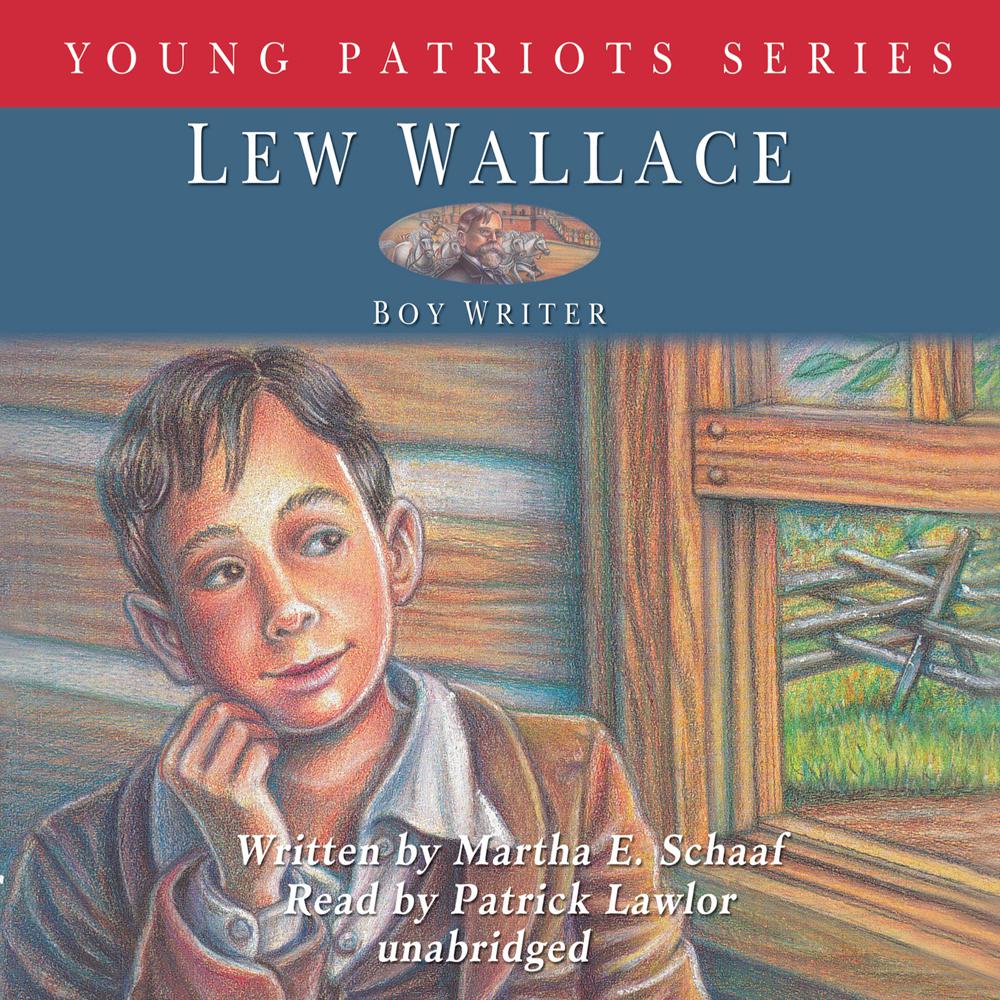 Lew Wallace gained world-wide fame as the author of the bestselling novel Ben-Hur. But did you know that as a boy, he played hooky from school? Governor, foreign minister, Civil War general, inventor, artist, and author, Lew Wallace spent his boyhood in the fields and rivers of his native Midwest. Join Lew as he rescues his baby brother from death and entertains friends with portraits from his “magic pencil.”

Praised by parents, teachers, and historians, the Young Patriots Series is an ideal way to sweep today’s young readers into history. The everyday details of family life, the time period in which they lived, what they wore, and the challenges they faced in school create a window through which children can access history. The evidence of character, responsibility, ability, and courage showcase situations to which every child can relate.

“Provides another advantage for parents eager to encourage reading instead of television or computer games.”

“This series portrays ideal role models from a child's perspective.”

“Children…will most enjoy this one as Lew Wallace struggles and achieves in a 19th century American childhood that was anything but dull.”

[Lew Wallace, Boy Writer] is an interesting [and] enjoyable story with lots of details.”