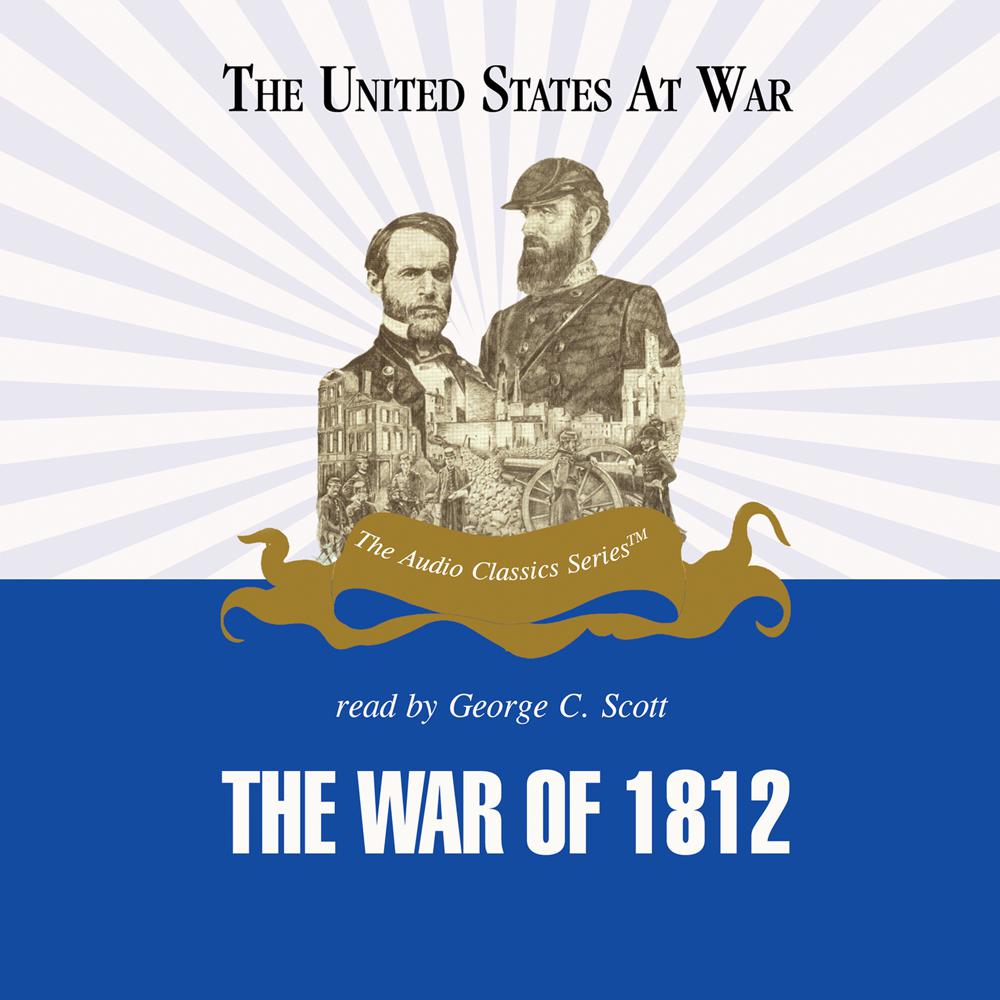 The United States emerged from the American Revolution still engaged in old world politics. In particular, America faced all the trade restrictions of the British Navigation Acts. As a result, the United States declared war on Great Britain in 1812, and proceeded to invade Canada, one of Britain’s possessions—an invasion which failed. At a cost of $80 million in national debt and of a single party assuming almost unchallenged power, the War of 1812 has been called “America’s most unpopular war.” America, born from a commitment to liberty and equality, seemed to betray its heritage for the sake of control.

The United States at War series is a collection of audio presentations that review the political, economic, and social forces that have erupted in military conflict, and examine how that conflict resolved, or failed to resolve, the forces that caused it.