Origins of the Universe
Jack Arnold 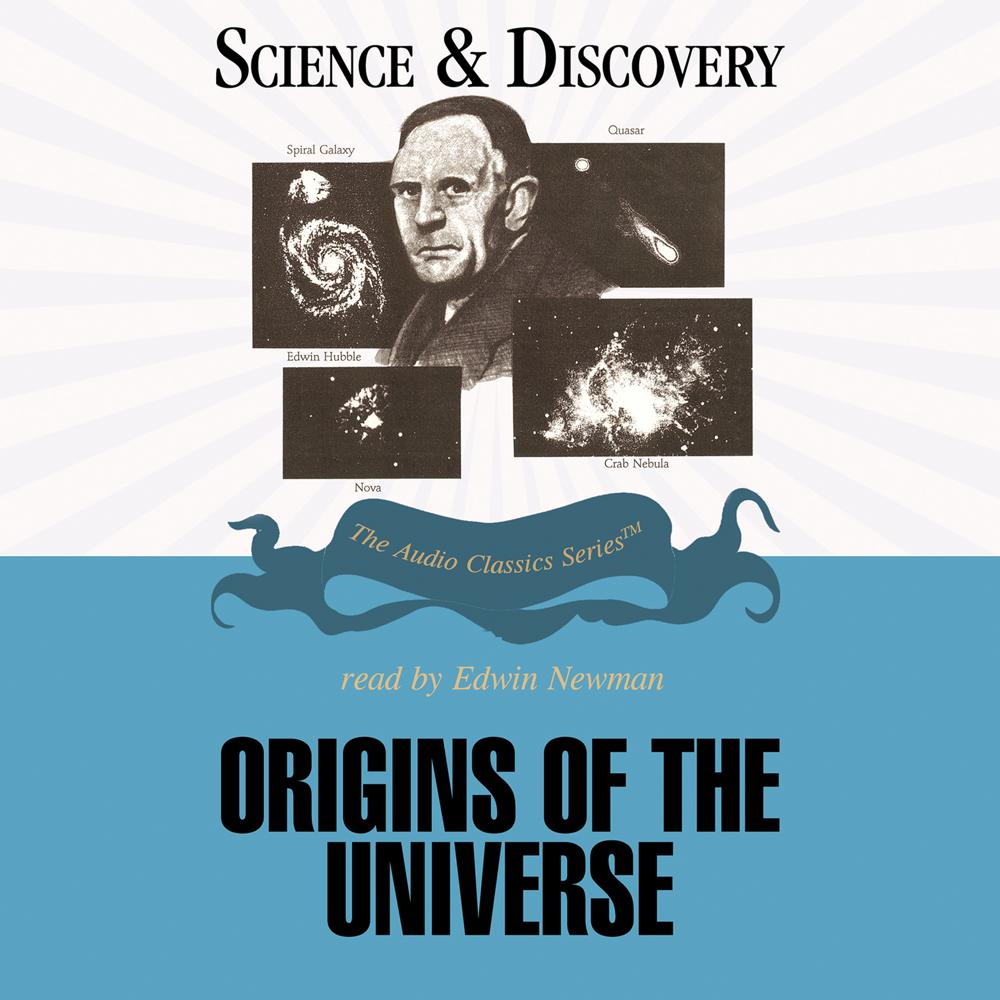 The story of the cosmos—its beginning and its changes through time—has been a topic of much speculation and myth. It also has attracted intense attention from scientists. There are many questions about the universe’s size, stability, growth, and its ultimate cause. This presentation also addresses such colorful cosmic topics as red shifts, white dwarfs, black holes, super strings, and the “big bang”.

The Science and Discovery Series recreates one of history's most successful journeys—four thousand years of scientific efforts to better understand and control the physical world. Science has often challenged and upset conventional wisdom or accepted practices; this is a story of vested interests and independent thinkers, experiments and theories, change and progress. Aristotle, Copernicus, Kepler, Galileo, Newton, Darwin, Einstein, and many others are featured.