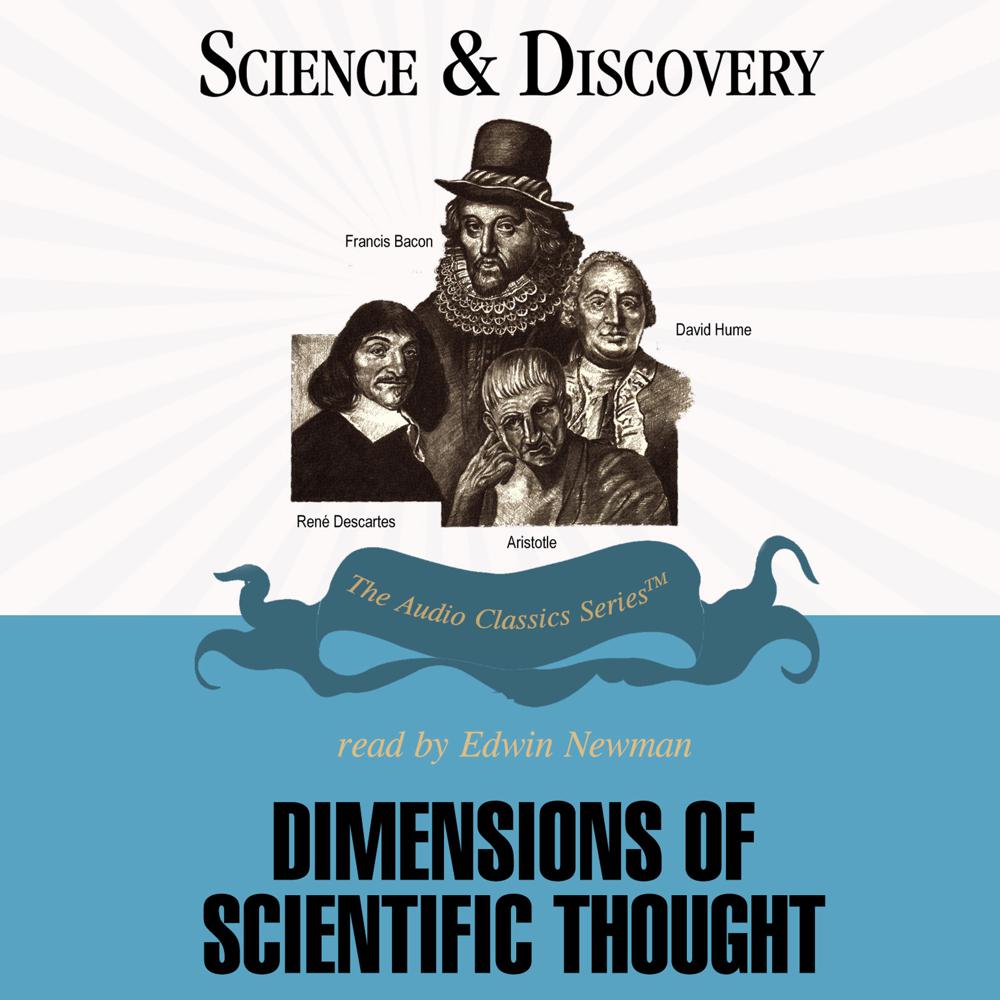 We think of science as a way of discovering certainty in an unpredictable world; experiments are designed to objectivity measure cause and effect. Yet science often produces more new questions than answers, and all scientific theories can change with new and better observations. Scientific philosophers say that "objective" observations actually depend heavily on the observer's intuition and point of view. This audio presentation explores the power and limitations of this special type of knowledge called science.

The Science and Discovery Series recreates one of history's most successful journeys: four thousand years of scientific efforts to better understand and control the physical world. Science has often challenged and upset conventional wisdom or accepted practices; this is a story of vested interests and independent thinkers, experiments and theories, change and progress. Aristotle, Copernicus, Kepler, Galileo, Newton, Darwin, Einstein, and many others are featured.