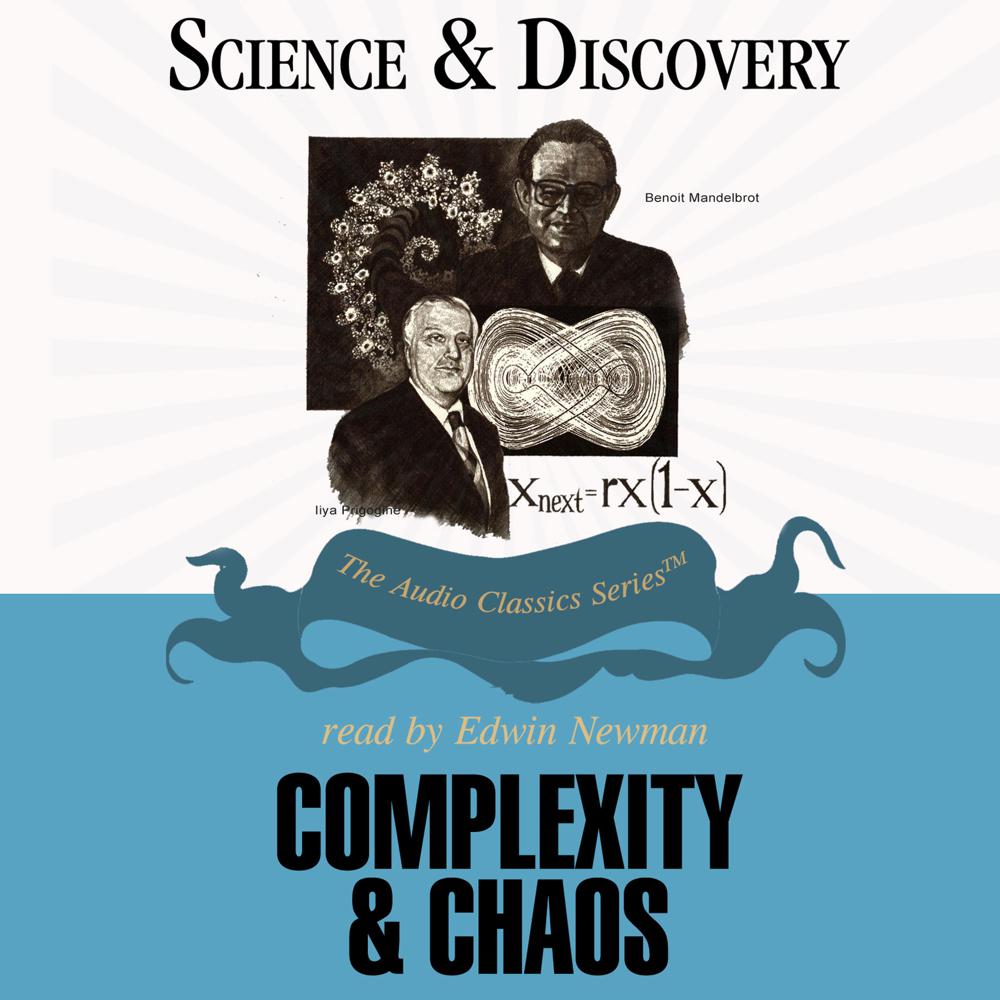 Newtonian physics described a regular, clocklike world of forces and reaction; randomness was equated with incomplete knowledge. But scientists in the late twentieth century have found patterns in things formerly thought to be “chaotic”; their theories help explain the unstable, irregular, yet highly structured features of everyday experience. It now seems likely that randomness and chaos play an essential role in the evolution of the living world—and in intelligence itself.