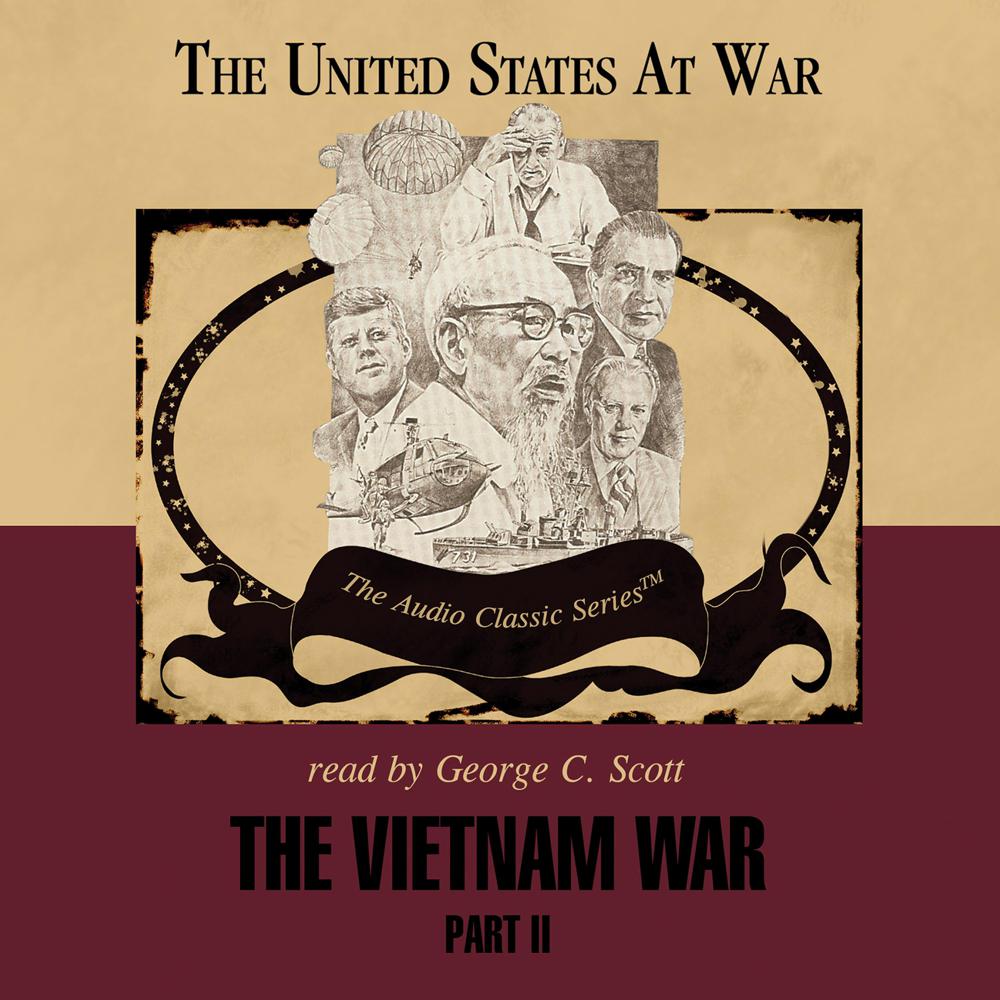 This is the story of a war during which one American president was assassinated, another declined to seek reelection, and a third was discredited. It is the story of a war whose legacy remains with us today in the names of the more than fifty-eight thousand Americans who died in Vietnam inscribed on a black granite monument in Washington, DC. Just as the fabric of society in Vietnam was torn to shreds by the continued political upheaval, the Vietnam War powerfully shaped our world.

The United States at War Series is a collection of audio presentations that review the political, economic, and social forces that have erupted in military conflict. They describe the historical context for each of the nine major US wars and examine how a military conflict resolved or failed to resolve the forces that caused the war.