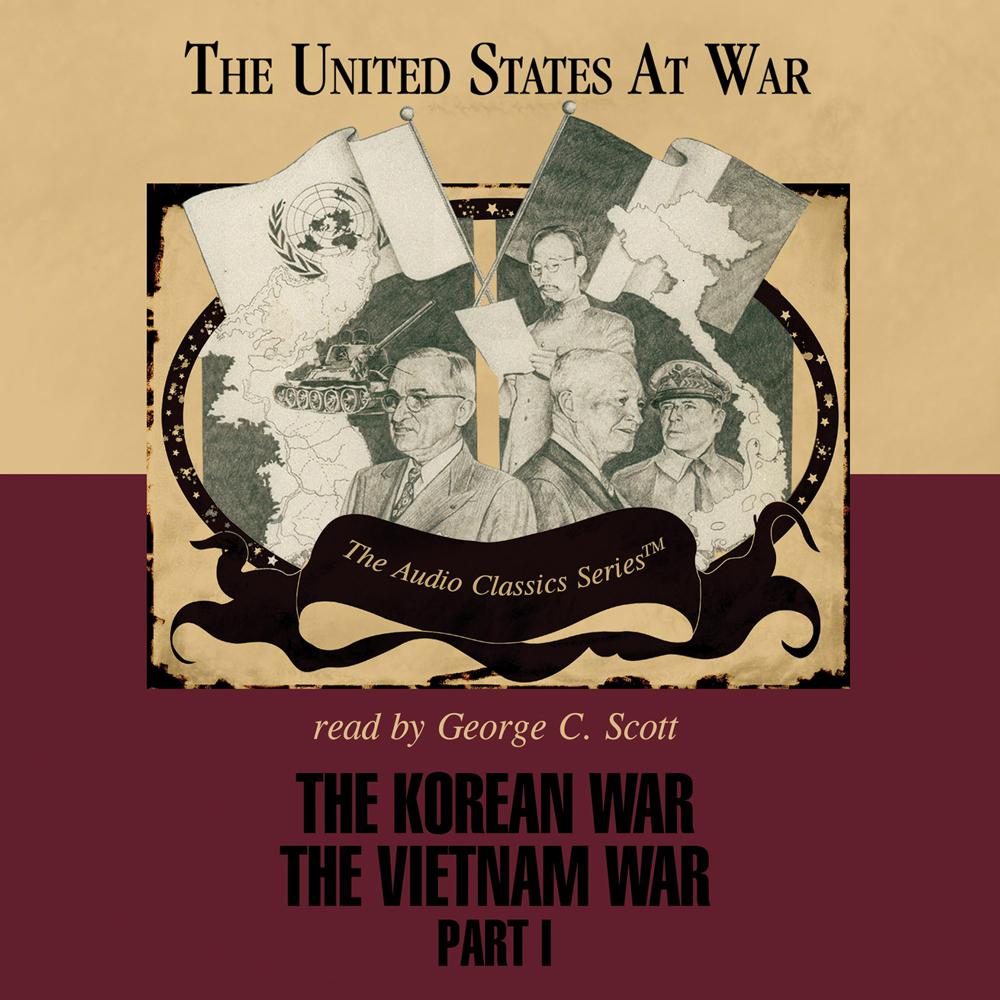 At the end of World War II, the United States and Soviet Russia vied for dominance around the world. This contest was called the Cold War. Both Korea and Vietnam felt the full brunt of this conflict; each country was divided into two ideologically opposing sectors. To the north, the Communists dominated; to the south, the United States prevailed. In both countries, America faced what has been called her worst nightmare: involvement in a land war in Asia.

The United States at War Series is a collection of audio presentations that review the political, economic, and social forced that have erupted in military conflict. They describe the historical context for each of the nine major US wars and examine how a military conflict resolved or failed to resolve the forces that caused the war.