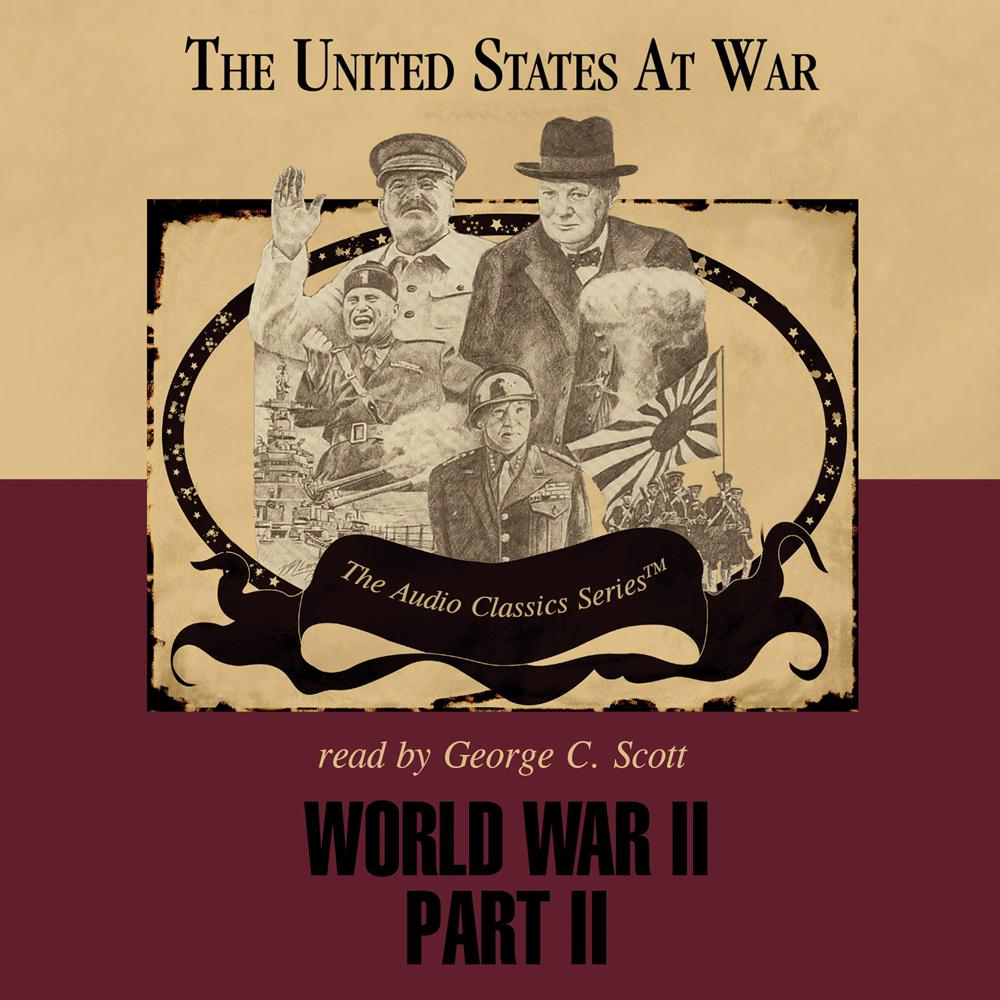 What was the ultimate cost of World War II? For the Axis peoples, it was defeat, humiliation, and economic ruin. For the Allied peoples, the price was more subtle. They had instituted economic and social policies to pursue the war, and many of these struck to the very heart of liberty. Soon, hostility between two of the Allied powers, America and Russia, would blossom into the Cold War.

The United States at War is a collection of audio presentations that review the political, economic, and social forces that have erupted in military conflict. They describe the historical context for each of the nine major US wars and examine how a military conflict resolved or failed to resolve the forces that caused the war.