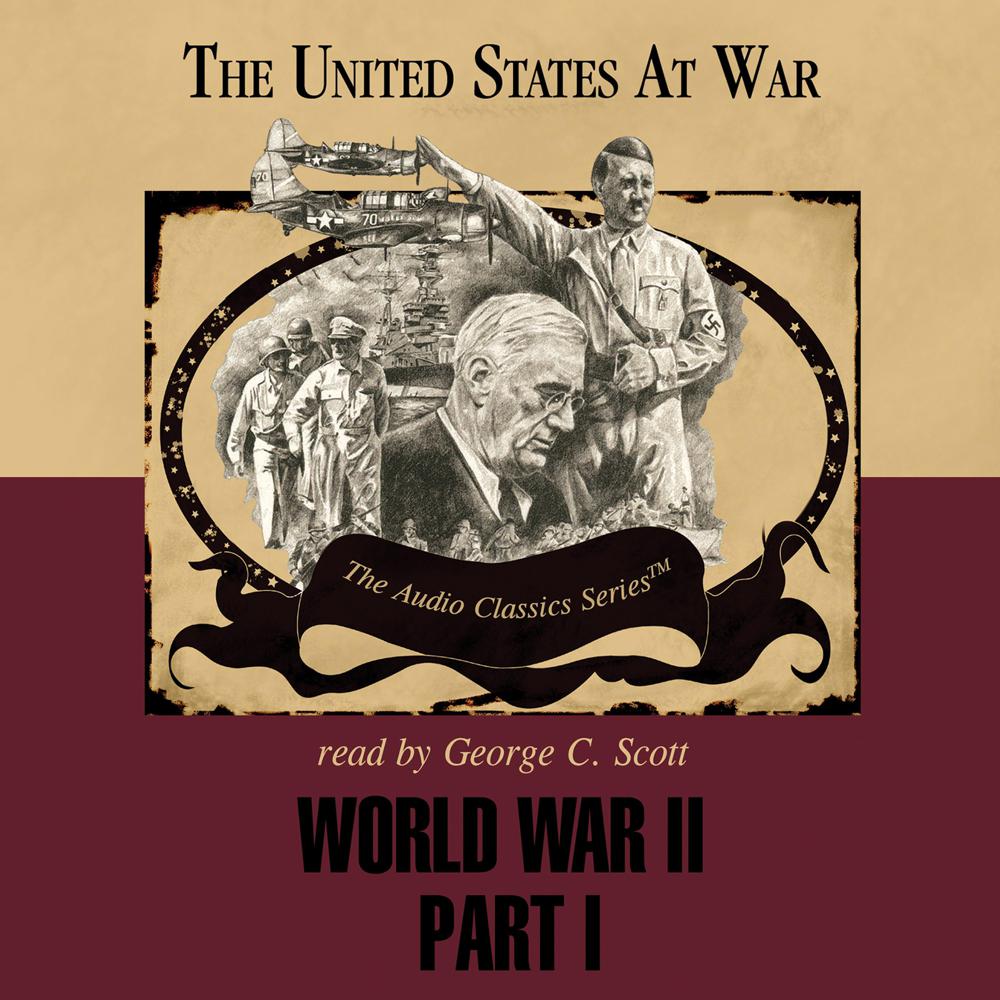 World War II reshaped the map of the world. No longer would Europe be the center of world power. As the continent exhausted itself in yet another war, two new nations, with conflicting ideologies, were rising to prominence. They were the United States of America and the Soviet Union. Both nations would eventually fight in World War II on the same side. But they would not emerge as partners.

The United States at War is a collection of audio presentations that review the political, economic, and social forces that have erupted in military conflict. They describe the historical context for each of the nine major US wars and examine how a military conflict resolved or failed to resolve the forces that caused the war.