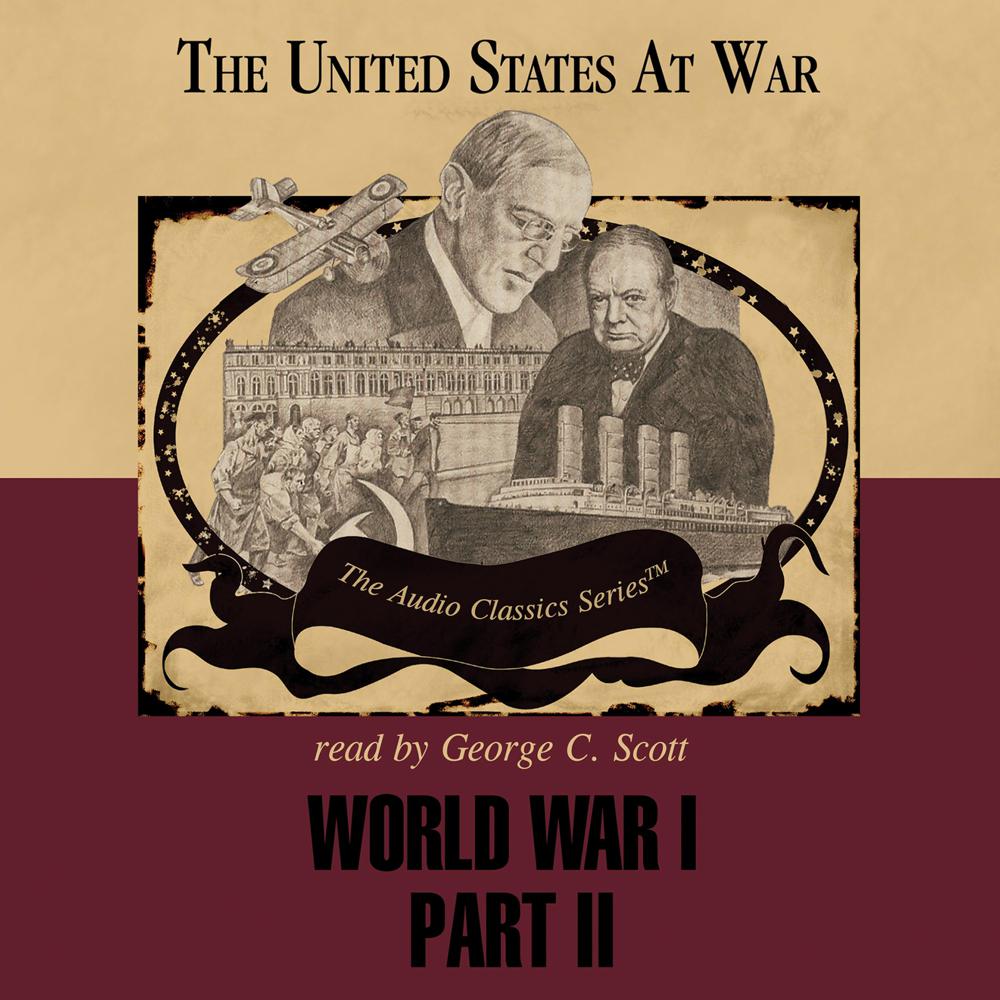 President Woodrow Wilson called World War I “a war to make the world safe for democracy.” But the conflict did not result in democracy or safety. Governments restricted personal and economic liberties to better pursue the war. In Russia, the Bolsheviks translated an anti-war groundswell into a Communist revolution. Revolutionaries around the world now looked to Soviet Russia as a model.

Even the Treaty of Versailles brought no safety. Of this treaty and its harsh terms, a French representative declared, “This is not peace. It is an armistice for twenty years.”

The United States at War Series is a collection of presentations that review the political, economic, and social forces that have erupted in military conflict. They describe the historical context for each of the nine major US wars and examine how a military conflict resolved, or failed to resolve, the forces that caused the war.