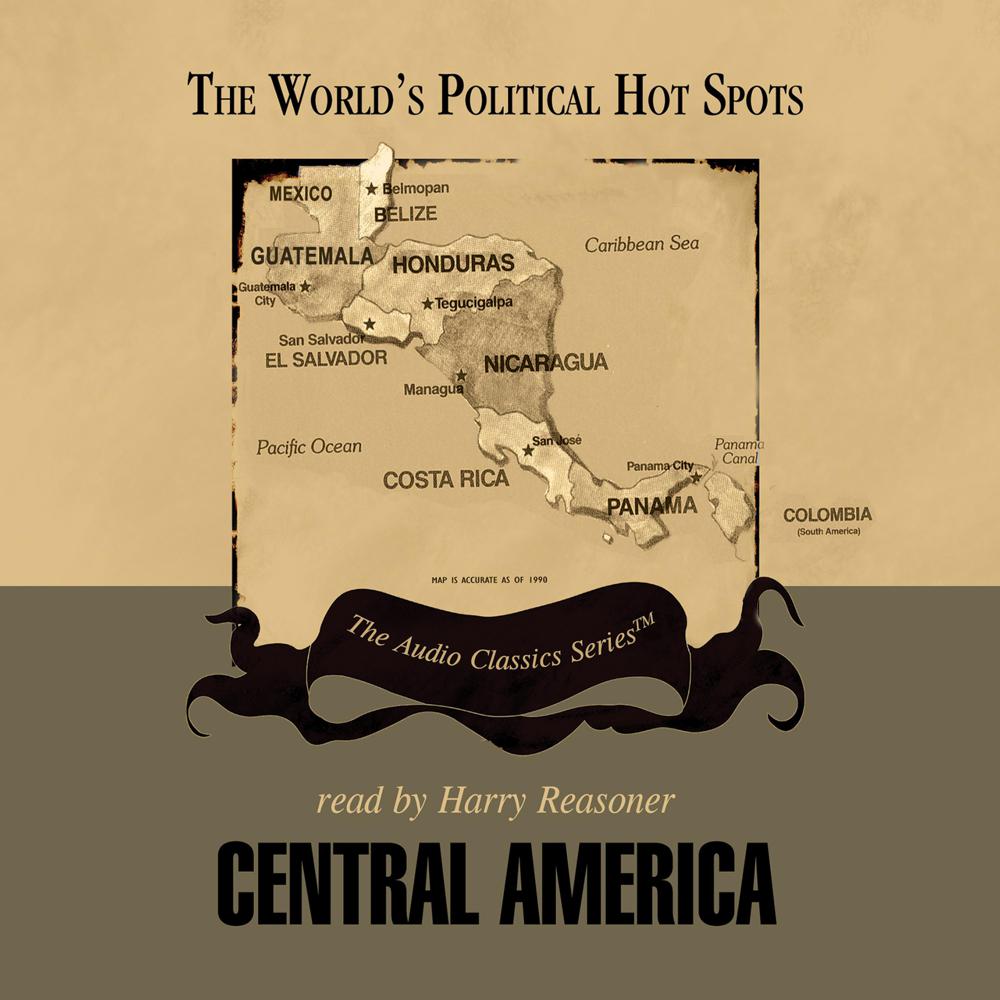 A cluster of five countries; Guatemala, Honduras, El Salvador, Nicaragua, and Costa Rica; are commonly referred to as Central America. Although these nations differ in their histories and politics, they share at least one factor: they have been caught up in the turmoil of America’s foreign policy in this region. These recordings depict the chain of events that have led to the Central America we view on television.