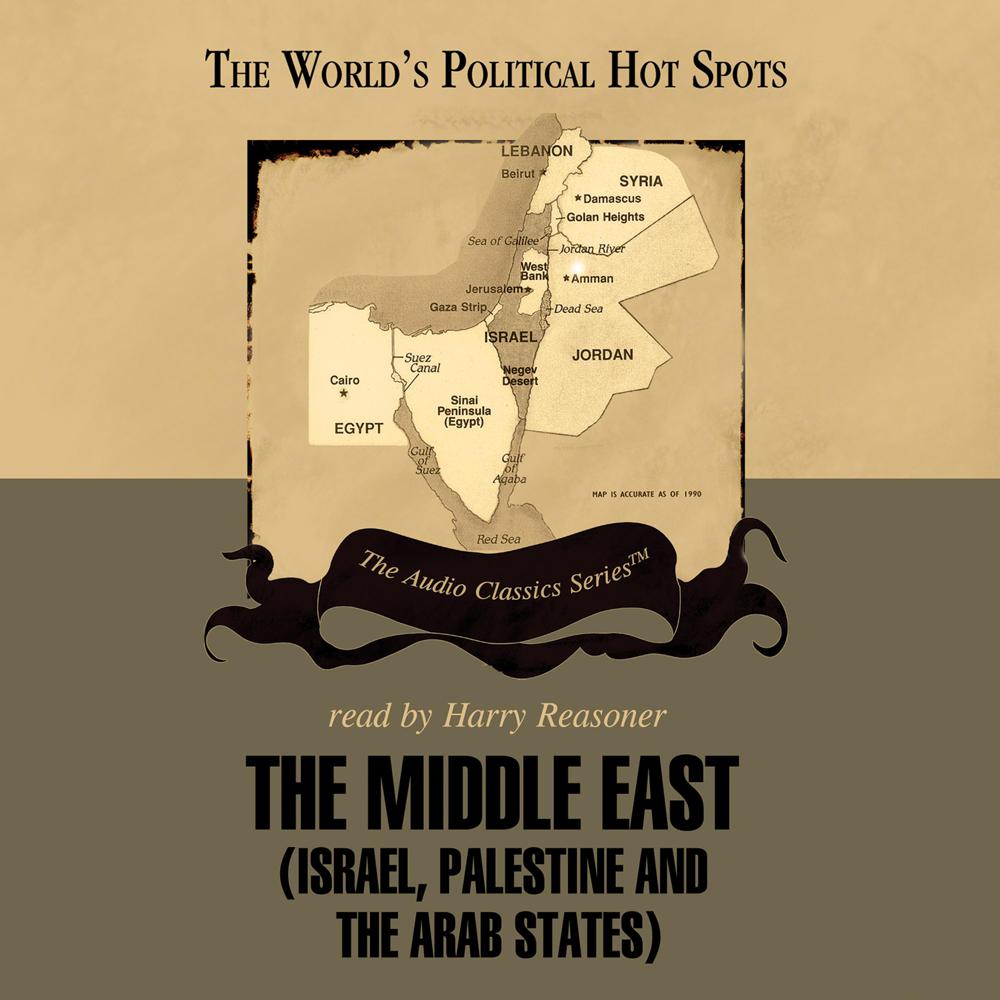 By the end of World War I, Britain had promised control of Palestine both to Arabs and Jews. Each of these peoples claimed a longstanding right to the same piece of land, and violence was inevitable. This presentation examines how and why this magical land has become a virtual war zone.