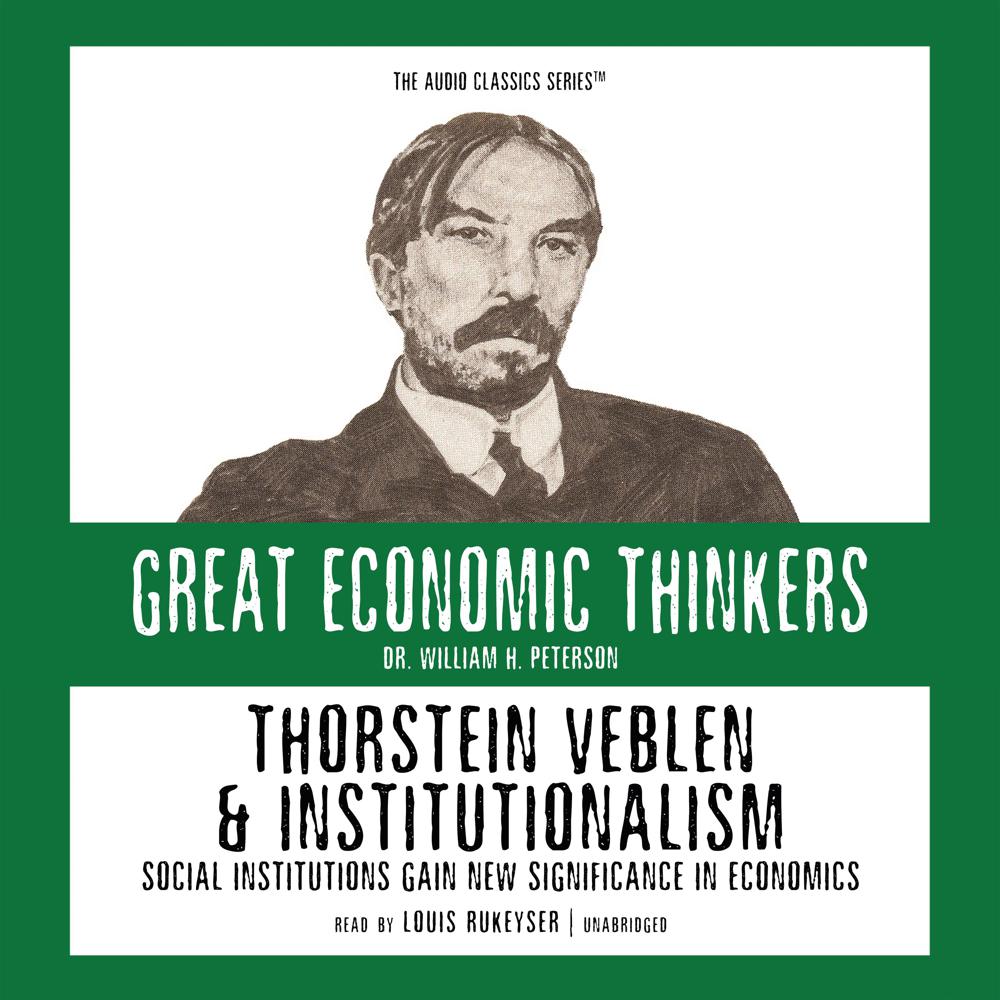 Institutionalism is an economic point of view that emphasizes the role of social organization and structure in modern economic life. Thorstein Veblen (1857–1929), an American son of Norwegian immigrants, was instrumental in creating this school of thought in the early twentieth century, and he vigorously attacked what he regarded as the privileged “leisure class” in America.