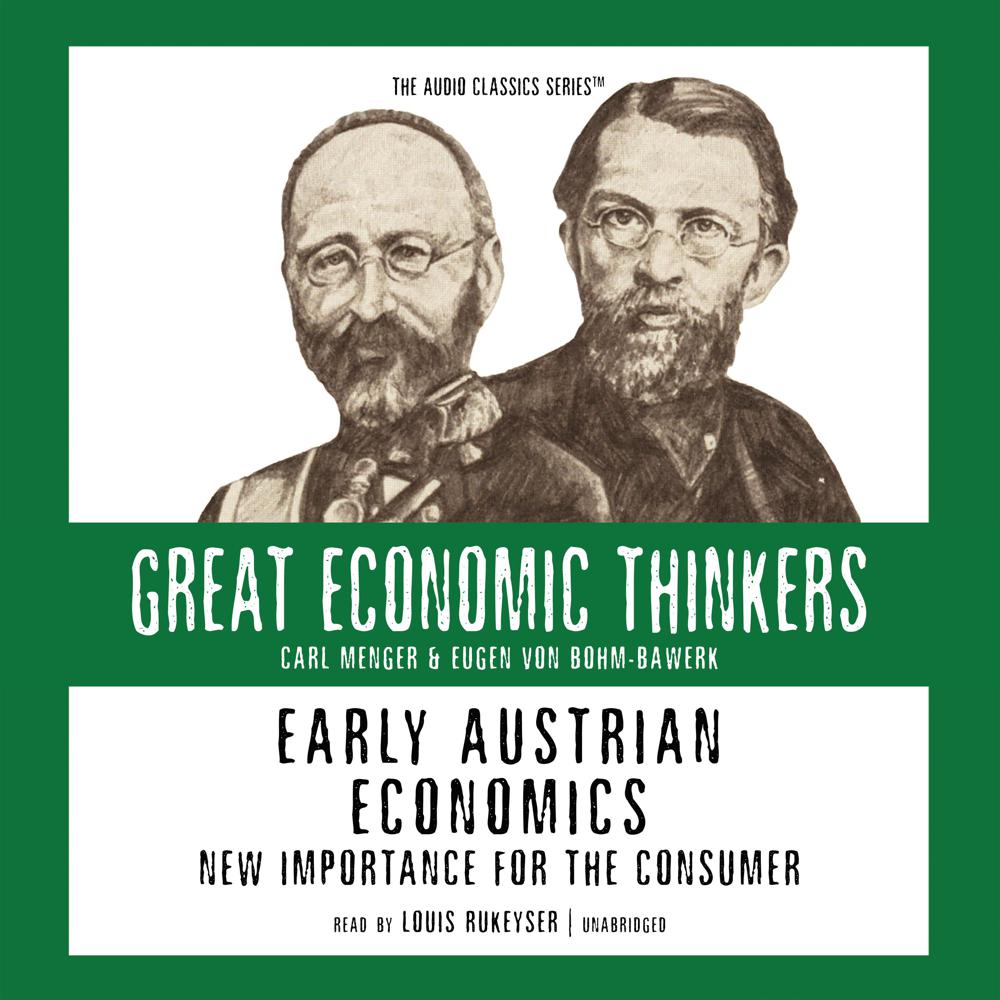 Carl Menger (1840–1921), and Eugen von Bohm-Bawerk (1851–1914), working in Vienna in the late nineteenth century, rejected the classical and Marxian ideas that value can be measured objectively. They insisted that the subjective preferences of consumers determine value; this shifted the attention of economic analysis from productive power to consumer demand.

This shift led to keen new insights, including the idea that the marginal utility of goods determines its price. Other insights of the early Austrians include an explanation of why interest is necessary, how the price system allocates economic resources, how to determine cause vs. effect in economic affairs, and how to distinguish between the means (activities) and ends (goals) of economic activity.