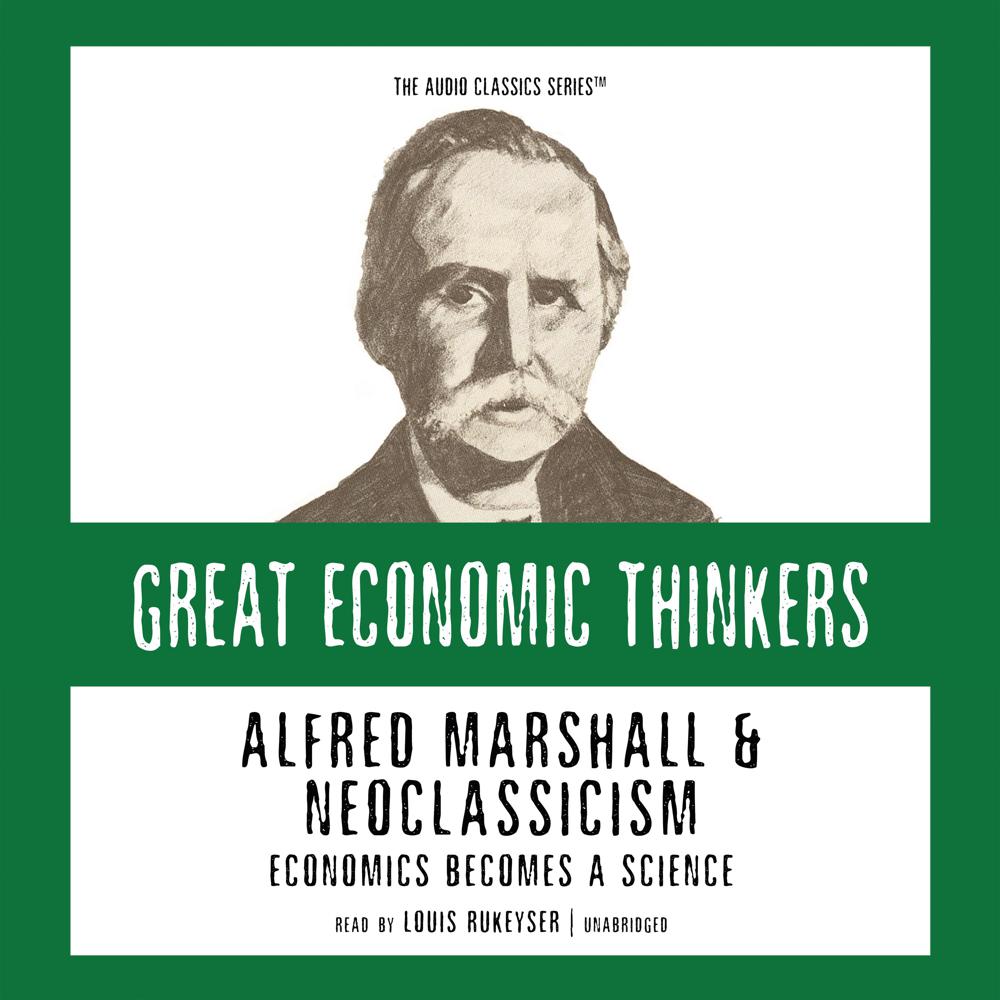 Alfred Marshall (1842–1924), a British economics professor at Oxford University, developed economics into a more rigorous, professional discipline than ever before. He invented concepts such as price elasticity, the representative firm, consumer’s surplus, and other ideas that significantly enlarged the “analytical tool kit” of the economist.

Darwin’s ideas about biological evolution especially influenced Marshall, who learned a great deal about economic behavior by viewing a business firm as a biological organism, complete with a life cycle. He is perhaps best remembered for explaining the interaction of supply (i.e. costs of production) and demand (i.e. consumer utility), using the famous “scissors” metaphor to explain how these forces determine the price of an object.