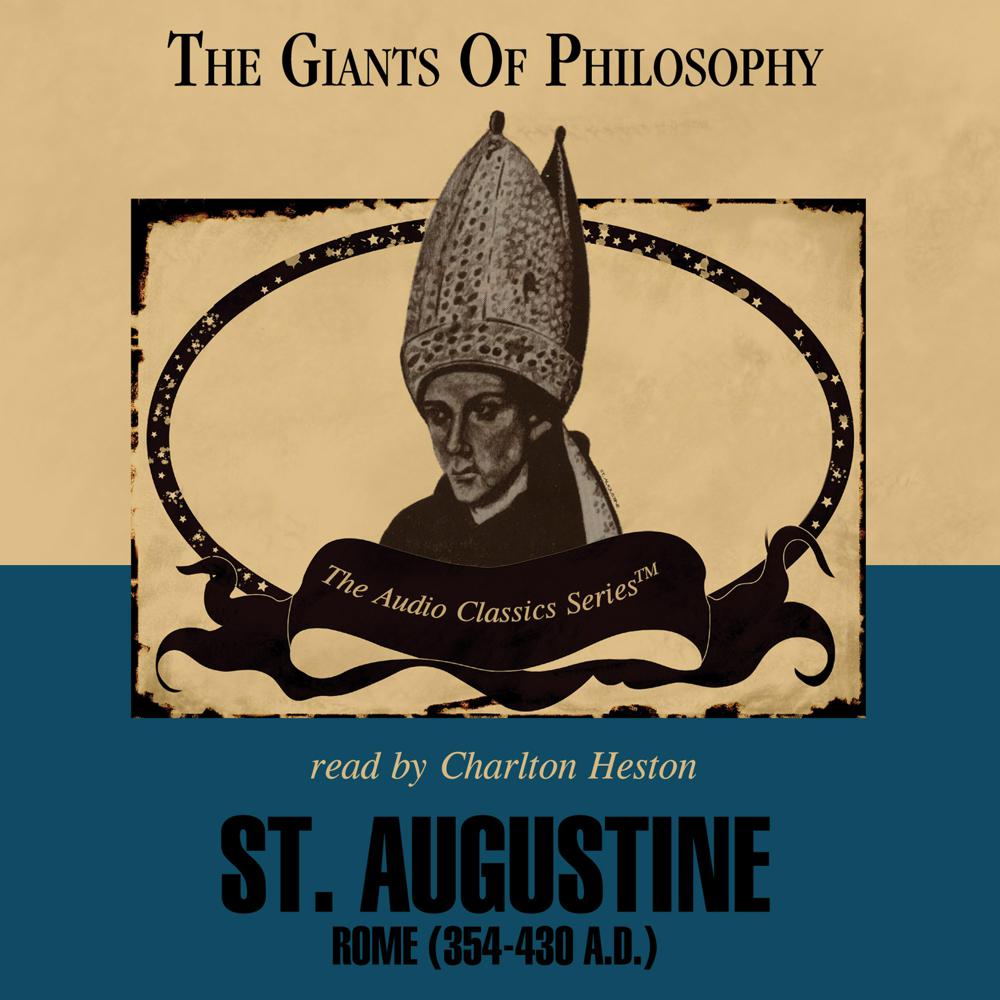 St. Augustine (AD 354–430) was the first great systematic Christian philosopher. He attempted to combine the philosophical insights of Plato with the faith explicated in the Bible. Augustine thought of Plato’s eternal forms as ideas in the mind of God; he believed that the Eternal Christ provides the light of knowledge to the human mind. For Augustine, every time we make a judgment of relative value, we implicitly acknowledge an absolute standard of value, which is God. His Confessions constitutes one of the timeless statements of faith and self-surrender.

The Giants of Philosophy Series is a collection of presentations, in understandable language, of the concerns, questions, interests, and overall world view of history’s greatest philosophers. Special emphasis on clear and relevant explanations gives you a new arsenal of insights toward living a better life.