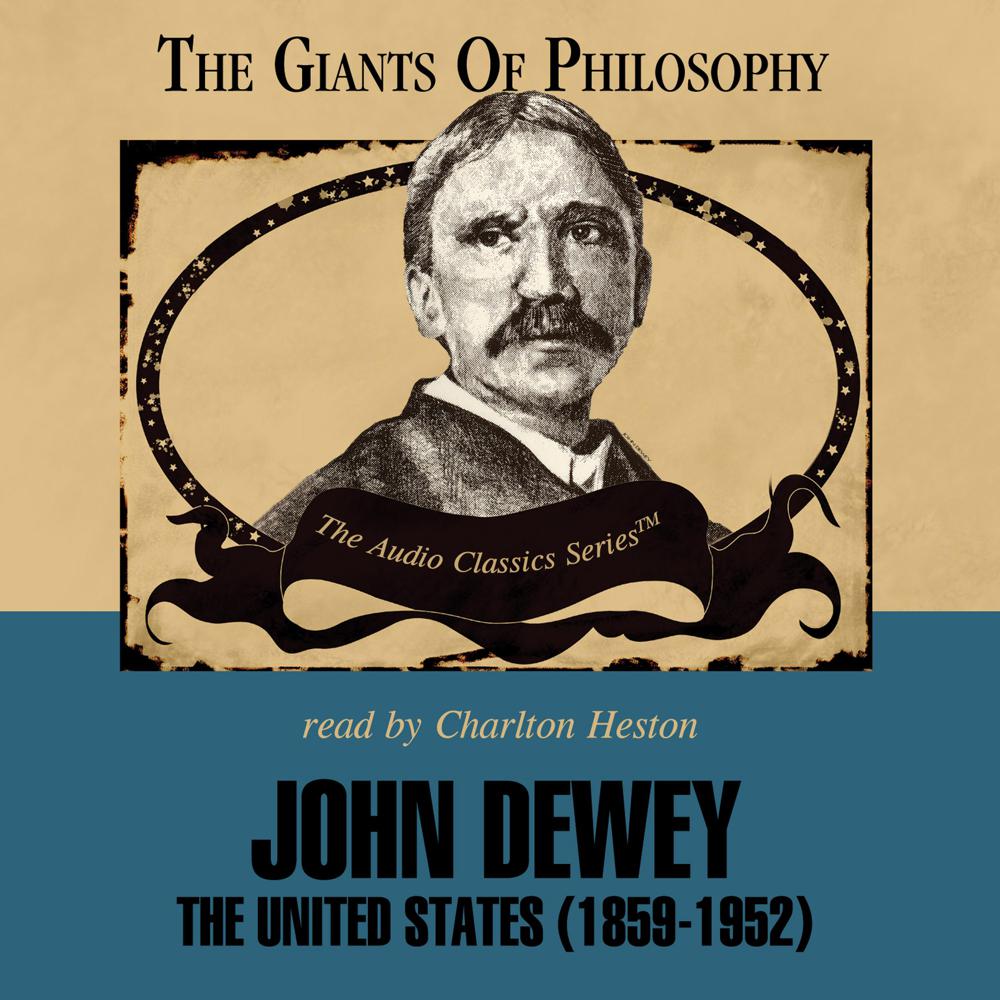 John Dewey was America's most influential philosopher. Dewey's views are known as "pragmatism," which emphasizes action and results. He believed that knowledge and ethics, as well as art and religion, live only in the daily practice of one's life. Philosophy isn't a system of beliefs but a practical, empirical method of inquiry. It is one with education, which continually develops and renews the capacity for new habits. Dewey believed that the scientific method can be extended to human affairs. Properly applied, it enables us to organize society to enhance personal happiness and community cooperation.

The Giants of Philosophy series is a collection of dramatic presentations, in understandable language, of the concerns, questions, interests, and overall outlook of the world's great philosophers and philosophical traditions. Special emphasis on clear and relevant explanations give you a new arsenal of insights toward living a better life.