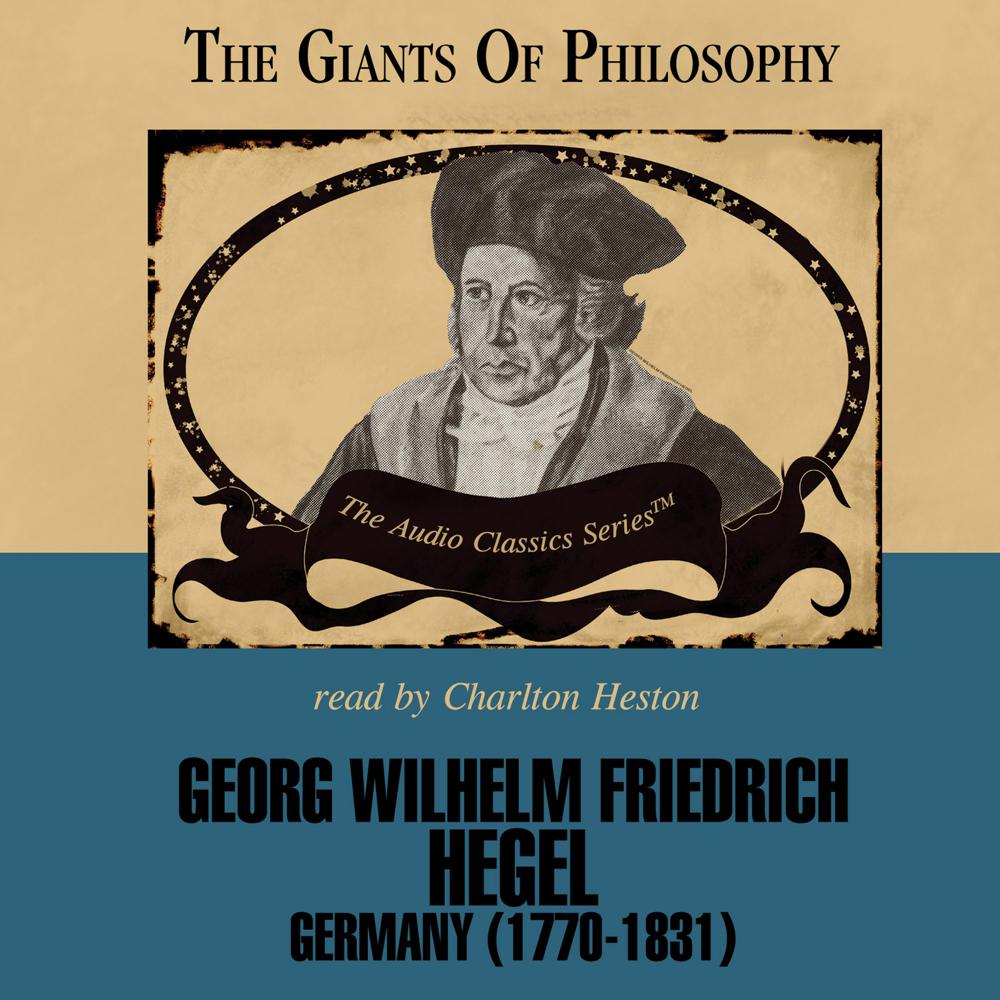 Friedrich Hegel developed a profound and influential synthesis of all prior knowledge. He aimed to make philosophy an all-comprehensive science that would restate, in rational language, the truth of Christianity. In Hegel’s vast speculative and idealistic philosophy, truth is found not in the part but in the whole. Nature is an organic whole shot through with rationality akin to the reason in ourselves. Hegel viewed history as the growth of human consciousness, which is also the emergence of freedom. He thought that progress takes the form of the “dialectic,” a historical process that moves us, through struggle and contradiction, to a higher stage of development.

The Giants of Philosophy series is a collection of dramatic presentations, in understandable language, of the concerns, questions, interests, and overall outlook of the world’s great philosophers and philosophical traditions. Special emphasis on clear and relevant explanations give you a new arsenal of insights toward living a better life.