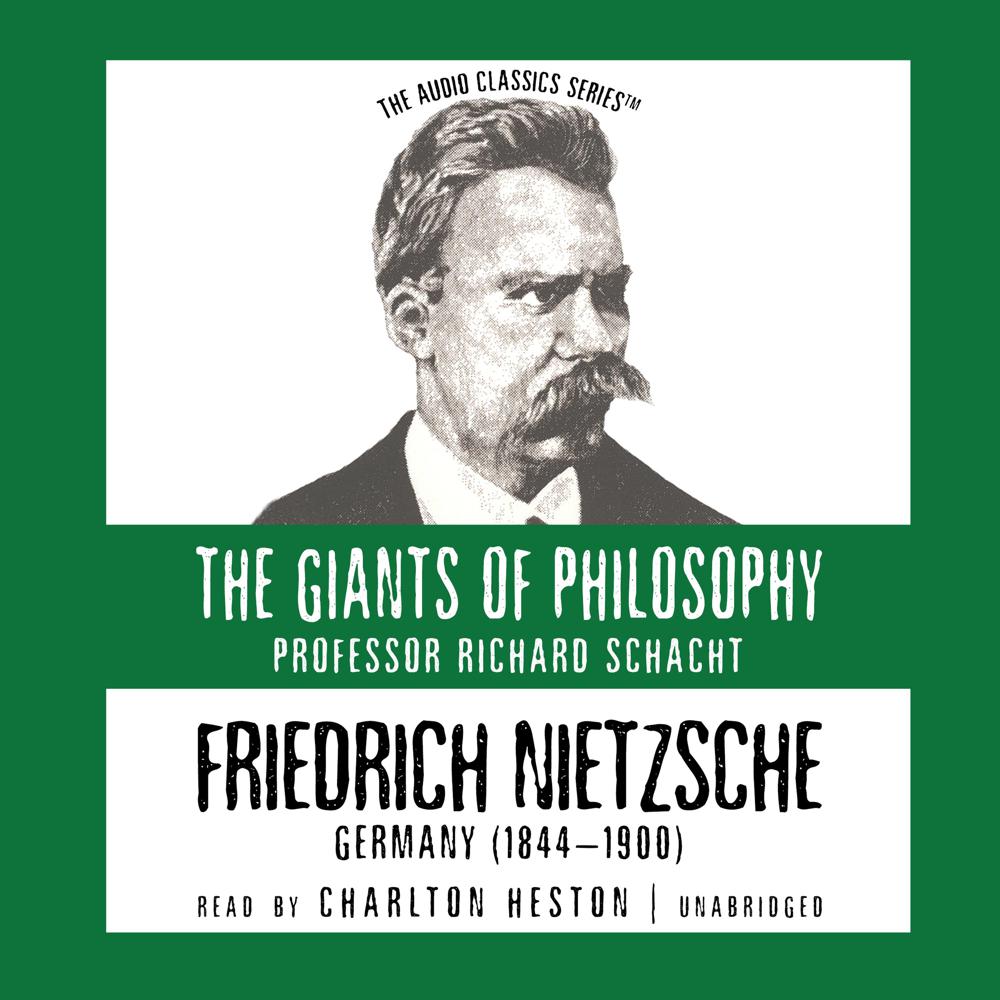 Near the end of the nineteenth century, Friedrich Nietzsche boldly announced that God is dead. There are no absolute truths, he said; the only reality is this world of life and death, conflict and change, creation and destruction. For centuries, religious ideas had given meaning to life in the western world; but with their collapse, humanity faced a grave crisis of nihilism and despair. Nietzsche proposed to replace restrictive traditional morals with the idea of humans as creative beings whose energy, strength, and intelligence enable them to give purpose and meaning to their lives.

The Giants of Philosophy series is a collection of dramatic presentations, in understandable language, of the concerns, questions, interests, and overall outlook of the world's great philosophers and philosophical traditions. Special emphasis on clear and relevant explanations gives you a new arsenal of insights toward living a better life.