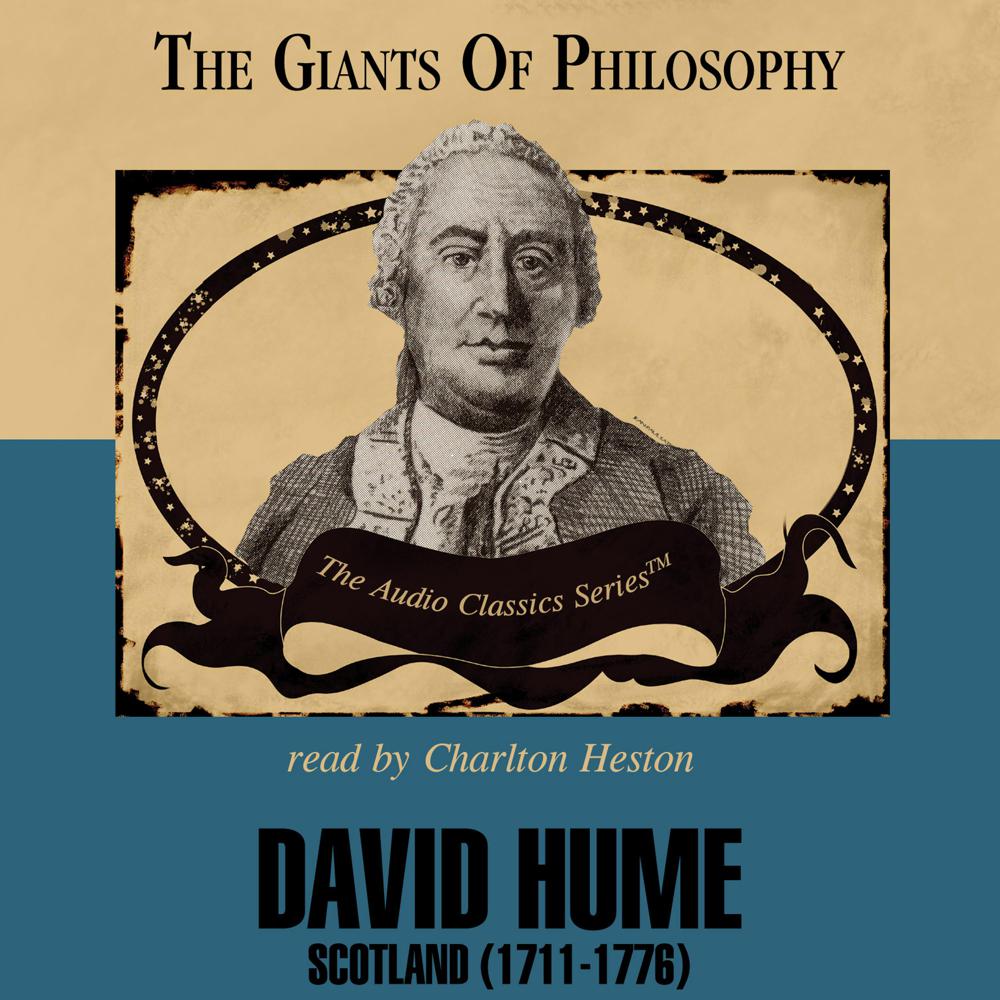 David Hume (1711–1776) represented the culmination of the British philosophy of sense-experience. Although he lived in the age of reason, Hume had profound doubts about our ability to know anything in the world with certainty. This skepticism colored his view of science and gave rise to his devastating attack on proofs of the existence of God. Hume believed that values are neither objective nor universal but was neverthelessoptimistic about human nature and our ability to achieve decency in our actions.

The Giants of Philosophy is a series of dramatic presentations, in understandable language, of the concerns, questions, interests, and overall world view of history's greatest philosophers. Special emphasis on clear and relevant explanations gives you a new arsenal of insights toward living a better life.