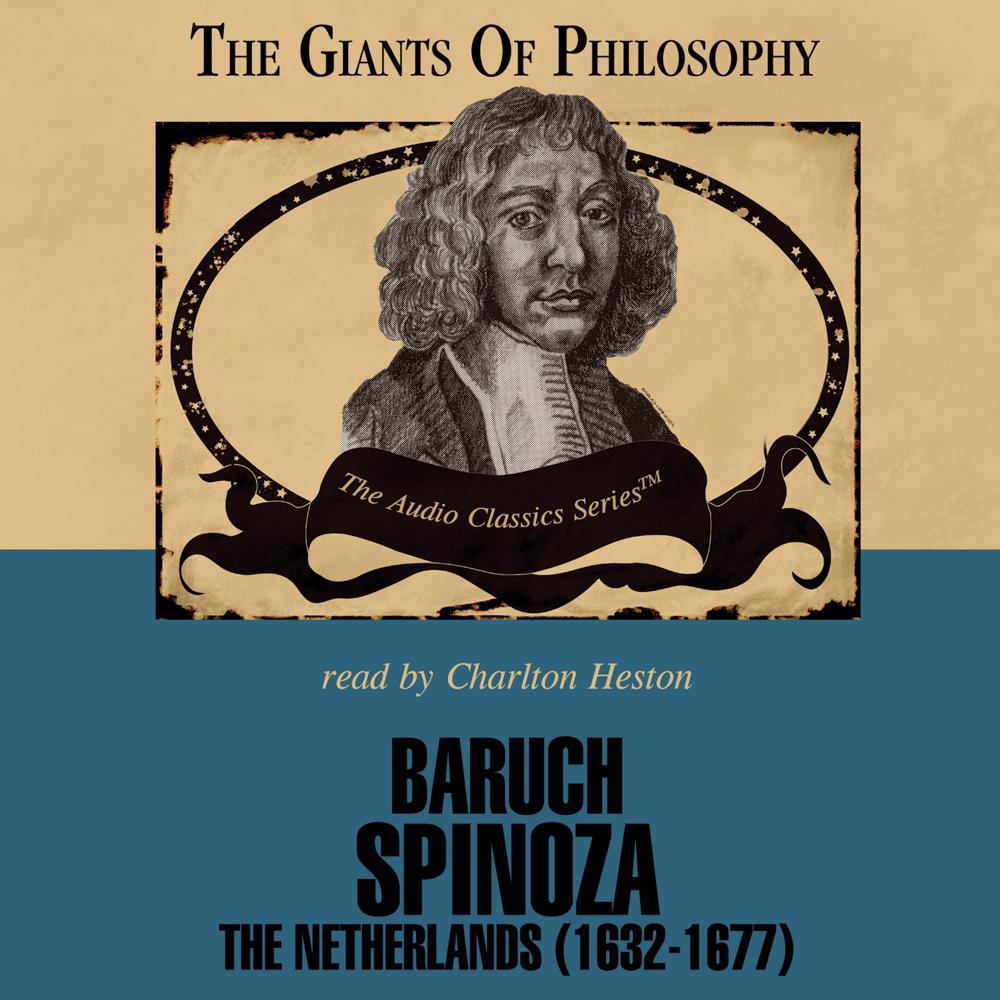 A Portuguese Jew living in Holland, Spinoza was excommunicated because of the unorthodox view he took of God. Spinoza wrote in the rationalist style of a geometric proof to develop his idea of God as the infinite, indwelling cause of all things, a unified causal system that is virtually synonymous with nature. In this system, there is no free will, for all things are necessary and inevitable, and all objects, including humans, are part of God’s active self-expression. Human fulfillment is possible, he believed, only by rejecting our finite, flawed selves and identifying with the eternal within us.

The Giants of Philosophy series is a collection of dramatic presentations, in understandable language, of the concerns, questions, interests, and overall outlook of the world’s great philosophers and philosophical traditions. Special emphasis on clear and relevant explanations gives you a new arsenal of insights toward living a better life.