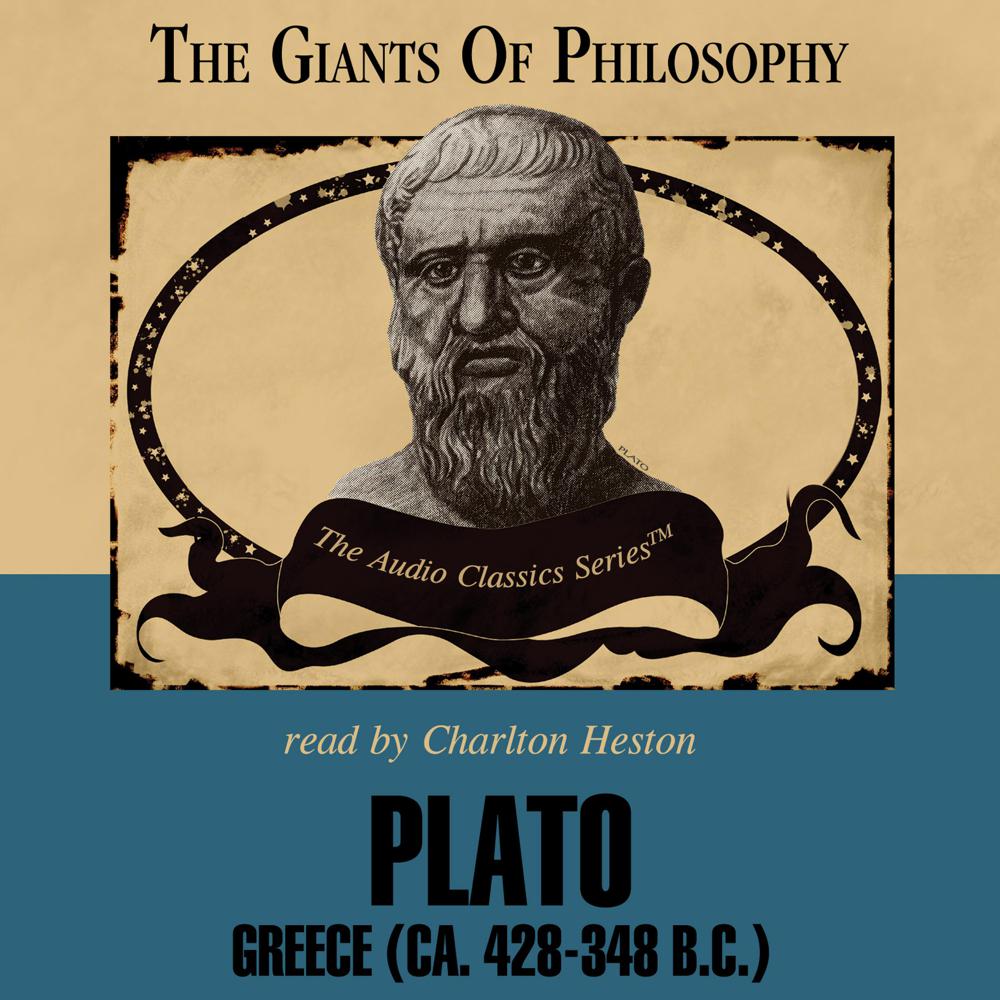 Plato was the first great philosopher of the West to organize and record the issues and questions that define philosophy. A student of Socrates, Plato preserved the teachings of his mentor in many famous “dialogues” that deal with classic issues like law and justice, perception and reality, death and the soul, mind and body, reason and passion, and the nature of love. The most famous of all Platonic doctrines is the “theory of forms,” the idea that there are changeless, eternal forms on which existing things are modeled.

The Giants of Philosophy is a series of dramatic presentations, in understandable language, of the concerns, questions, interests, and overall world view of history’s greatest philosophers. Special emphasis on clear and relevant explanations gives you a new arsenal of insights toward living a better life.