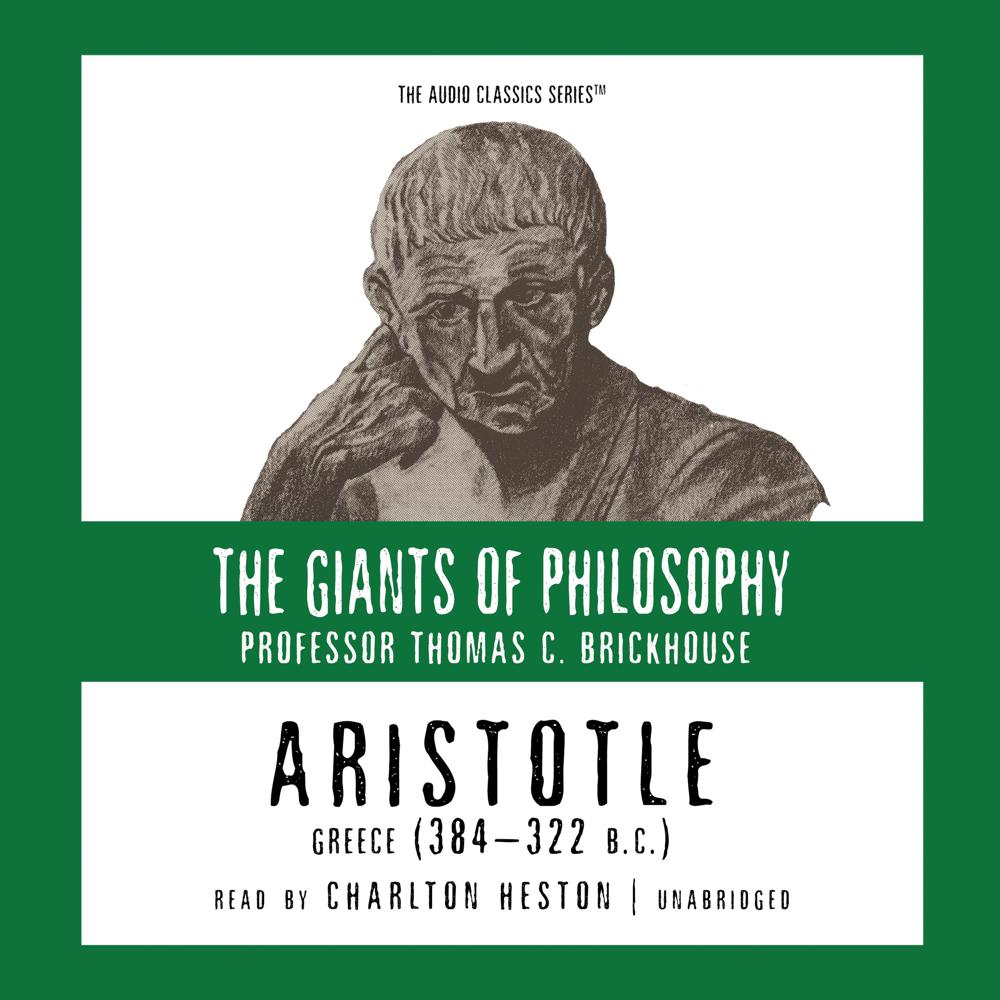 Few philosophers have so extensively influenced thought and language as Aristotle. His conception of the universe pervades Christian theology. Knowledge of his thought is necessary to understand Bacon, Galileo, and the modern scientific view of nature, as well as Dante and many passages from Chaucer, Shakespeare, and Milton. Many phrases such as "liberal education" and "theory" contrasted with "practice" originated with this student of Plato and tutor of Alexander the Great.

Writing to inform the beginner and stimulate the expert, eminent scholar A. E. Taylor presents a searching analysis of Aristotle's thought, including classification of the sciences; formal logic; theory of knowledge; matter and form; the four causes; God; physics; biology; sensation; ethics; theory of the state; and the fine arts. He also considers Aristotle's provincialism, errors regarding the nervous system and astronomy, and defense of slavery.

The Giants of Philosophy is a series of dramatic presentations, in understandable language, of the concerns, questions, interests, and overall world view of history's greatest philosophers. Special emphasis on clear and relevant explanations gives you a new arsenal of insights toward living a better life.