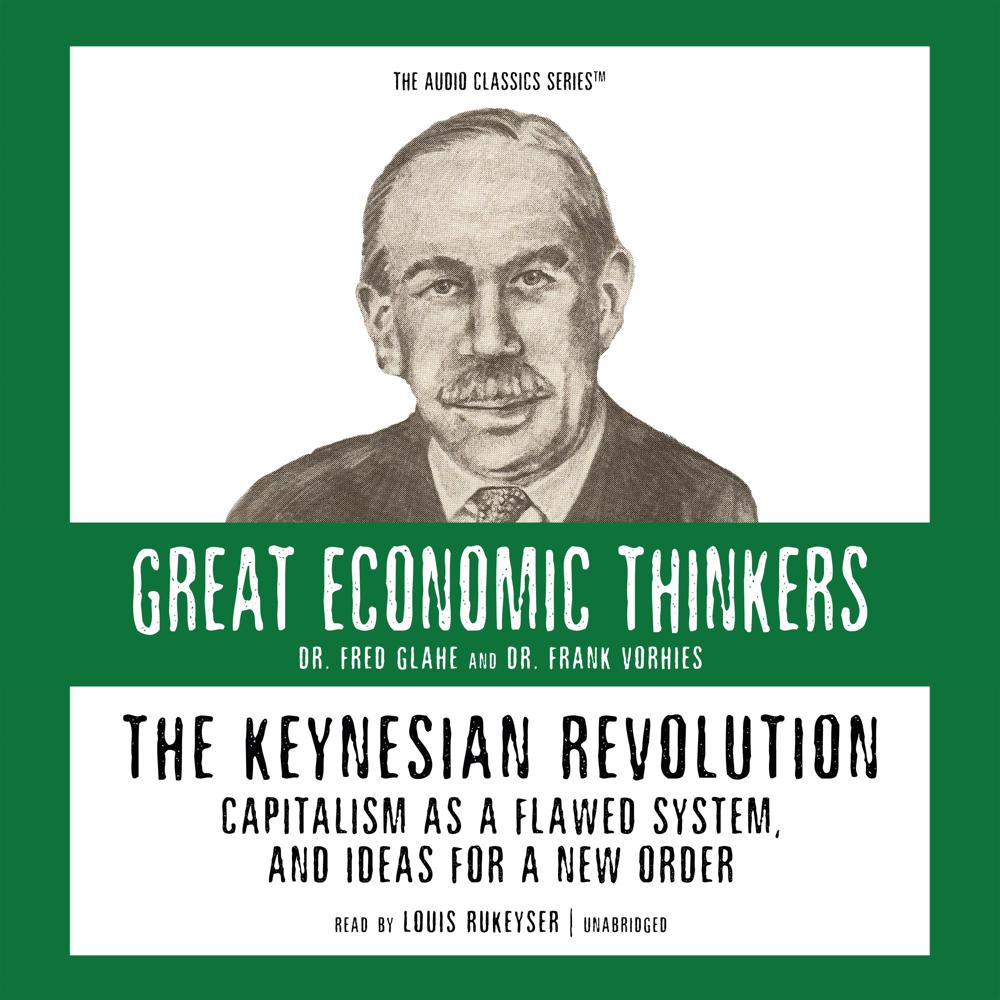 John Maynard Keynes (1883–1946) was without question the most influential economist of the twentieth century. His most important work, The General Theory of Employment, Interest, and Money, was published in 1936, and it was widely perceived as offering plausible explanations and solutions for the Great Depression.

Keynes suggested that capitalism is vulnerable to instability caused by insufficient consumer demand. He emphasized the reluctance of workers to accept reductions in nominal wages, preventing free market adjustments to unemployment. Based on these and other perceived defects in the capitalist system, Keynes suggested government intervention in the economy, and modern politicians have accepted and applied Keynesian ideas with great enthusiasm.