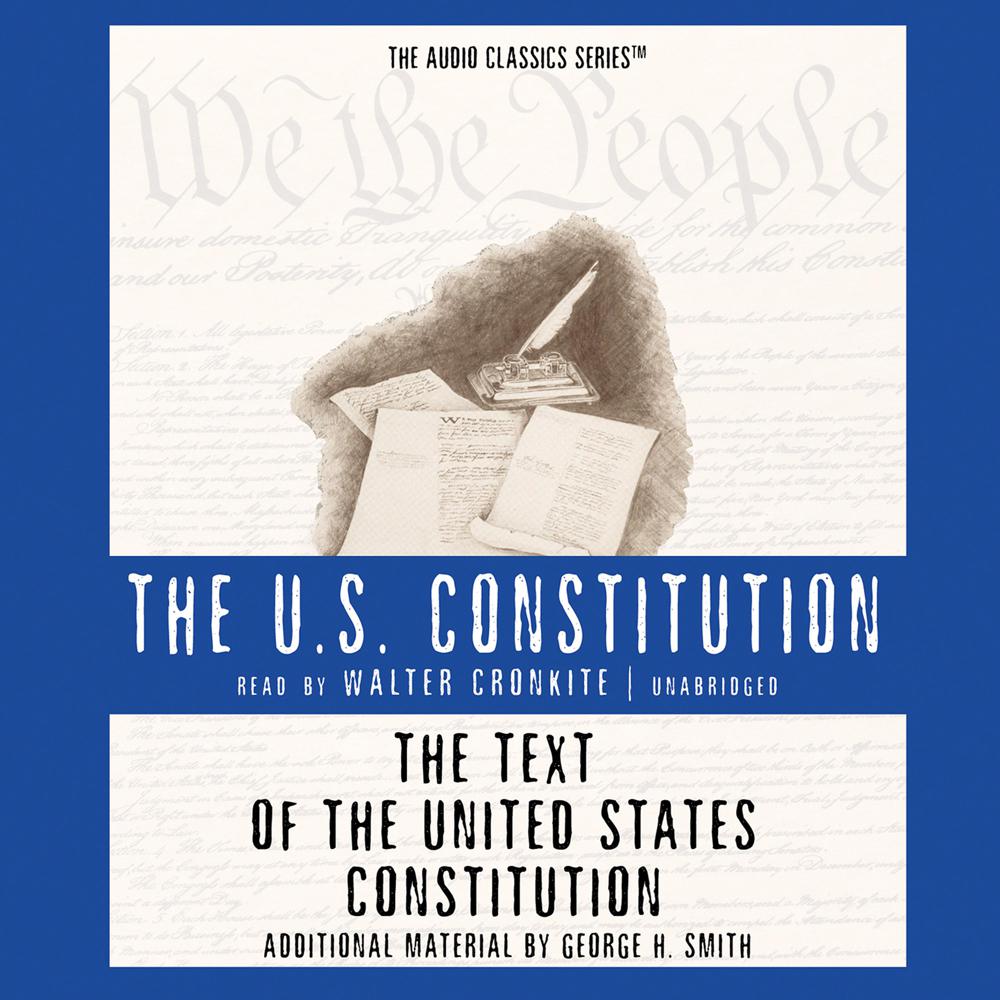 The United States Constitution established both a strong central power and protected states' rights. But to say that something is of two parts is not to say that the parts are equal. Advocates of state sovereignty believed the Constitution created an executive power that was so strong it might as well have been a monarchy, while advocates of national government felt that a strong executive was essential to steer America through crisis. Between these two positions, the living body of the Constitution was sculpted.

Over and over, the delegates to the Philadelphia Convention clashed and compromised. Slavery, a bill of rights, legislative representation—all the battles over these issues are enshrined in the language of the Constitution. To fully appreciate the Constitution, it is necessary to understand the questions it sought to resolve.

Politics and government, Education, Jurisprudence and general issues, Constitution: government and the state