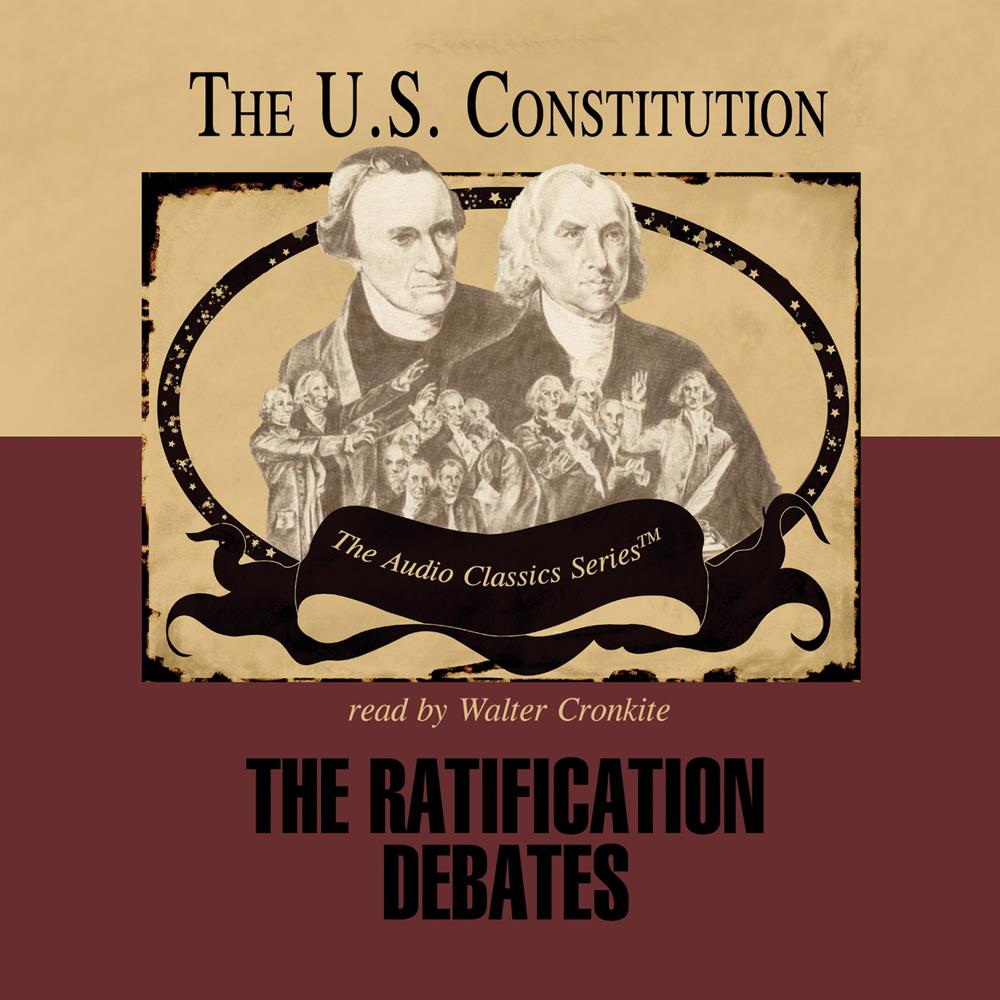 Narrated By: a supporting cast

In the fall of 1787, each of the thirteen states assembled special conventions to consider ratification of a proposed Constitution of the United States. Without ratification by nine conventions, the Constitution would flounder: America would be a league of states, not one nation.

Some states, such as Delaware and Georgia, quickly and unanimously ratified. Other states, such as Virginia and New York, agonized. Two states, North Carolina and Rhode Island, would not ratify at all without a bill of rights. Indeed, Rhode Island would not approve the Constitution until economic sanctions had been imposed against her. The Constitution was a controversial document, which was passionately debated by the best minds in the land.

Political science and theory, Education, History, History of the Americas