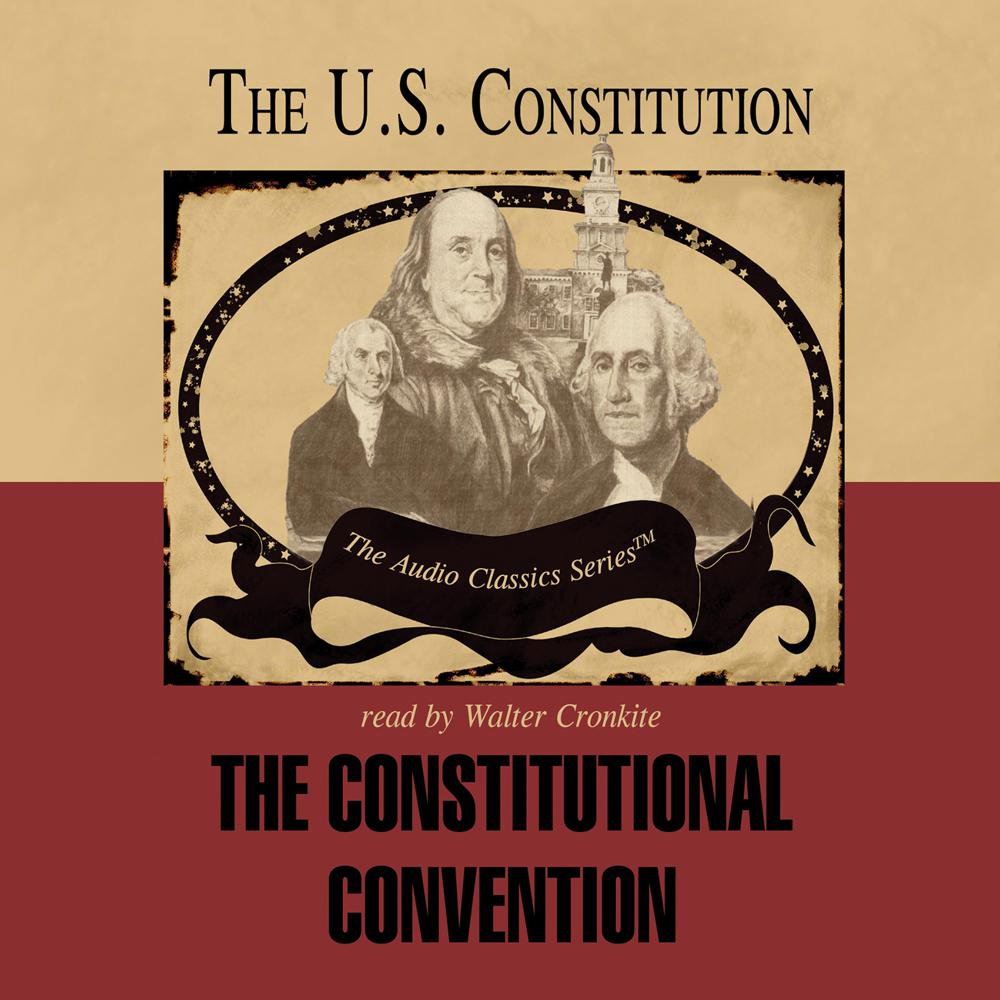 In 1783, America emerged from a long and bitter war for Independence. The thirteen colonies were now thirteen sovereign states, bound together by the Articles of Confederation. After years of war, men like Thomas Jefferson saw the possibility of something new under the sun: a government which derived its just power from the consent of those governed. But the Continental Congress was bankrupt from the war, and many of the thirteen states refused to contribute money or to cooperate with each other.

In May 1787, delegates gathered in Philadelphia to attend a convention. After more than three months of passionate debate, conflict, and compromise, the United States Constitution was passed, establishing a national government. But to become the law of the land, the Constitution had to be independently ratified by at least nine of the thirteen states.

Politics and government, Education, History of the Americas, Constitution: government and the state