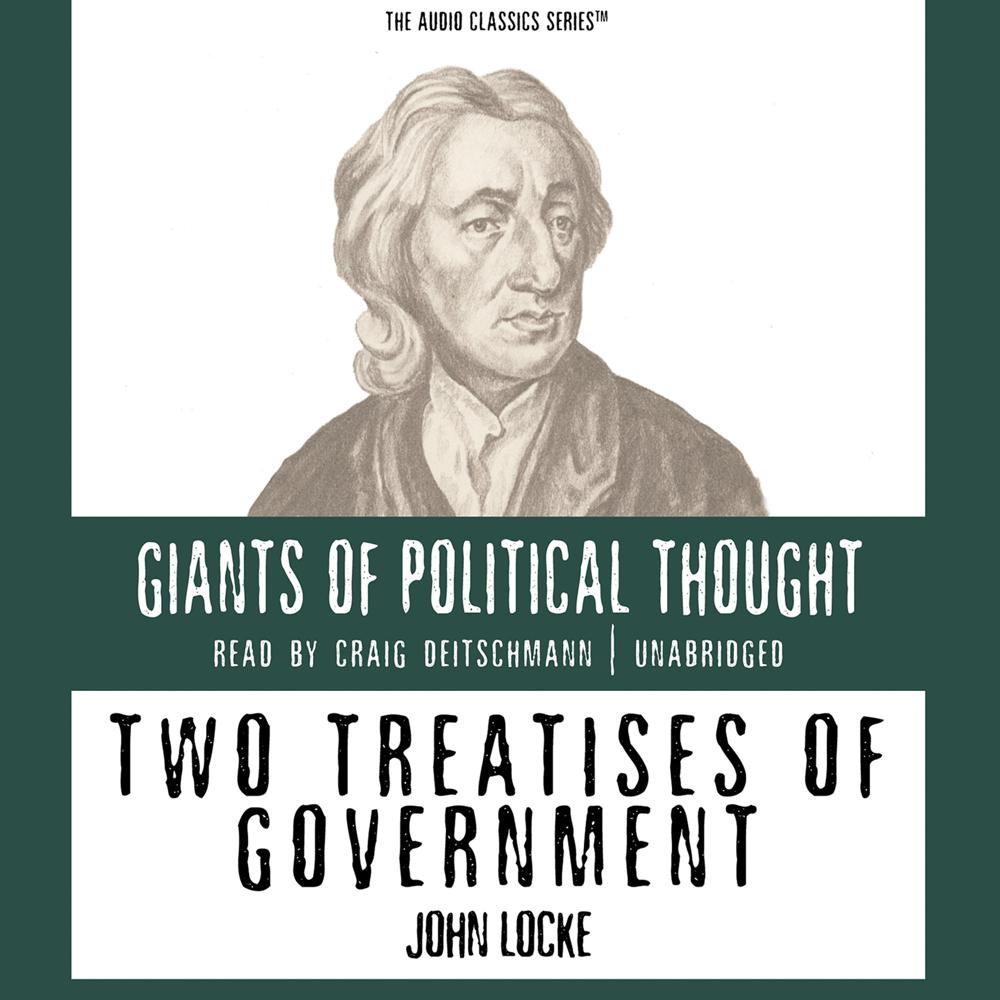 Two Treatises of Government is the most famous and influential defense of limited government ever published. Written during a period of increasing opposition to the restored English monarchy, this work was published anonymously in 1689. It is a classic account of natural rights, social contract, government by consent, and the right of revolution.

This presentation discusses the life of John Locke, the evolution of his ideas, and the political conflicts in seventeenth-century England which led to the writing of Two Treatises of Government. The famous Second Treatise, which contains Locke's central ideas on rights, government, and revolution, is examined in detail. Special attention is given to Locke's theory of private property, which has influenced law and government for over two centuries.