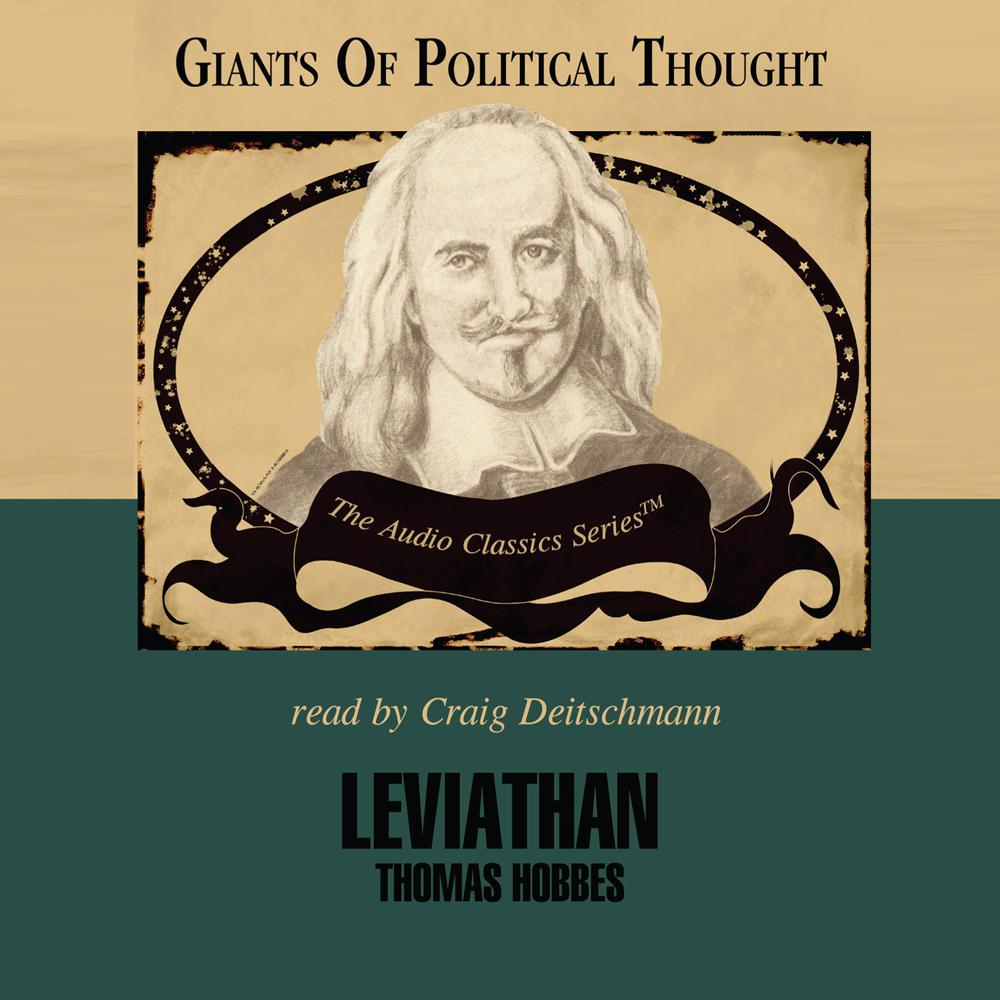 Leviathanis a vigorous defense of a strong central government that was originally published in 1651, just after the English wars of 1642-49. This presentation explores the social and political turmoil during whichLeviathanwas written, including an examination of the radical political philosophies spawned by opposition to Stuart monarchy in England. It explains the materialistic foundation of Hobbes' philosophy and how this influenced his theory of man, society, and government. Special attention is paid to Hobbes' theory of the "state of nature," the social contract, and the governmental sovereignty. The right of resistance against unjust laws and the right to liberty of conscience also are discussed.

A comprehensive work,Leviathandiscusses many areas of philosophy and religion and is widely acknowledged as a masterpiece of political thought.