On Liberty and A Vindication of the Rights of Woman
Wendy McElroy, David Gordon, George H. Smith 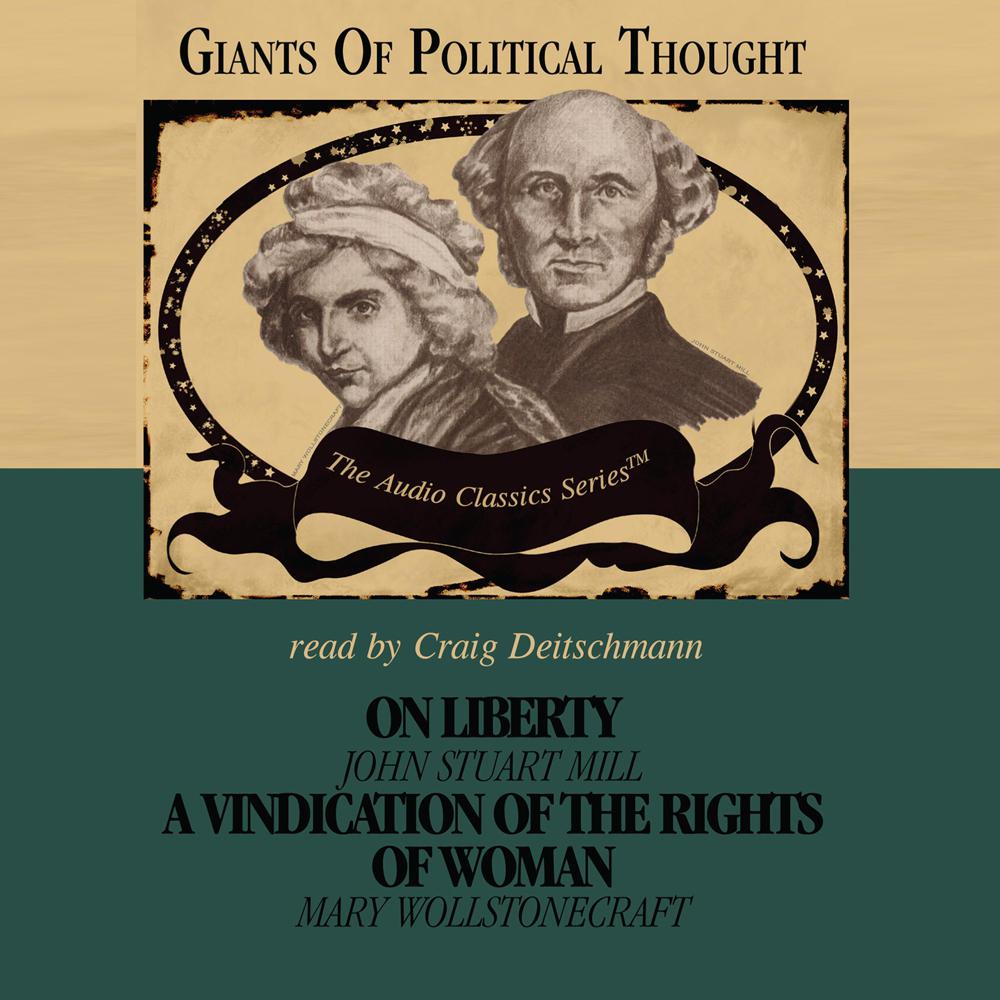 This presentation examines two eloquent arguments for human liberty: John Stuart Mill’s On Liberty and Mary Wollstonecraft’s A Vindication of the Rights of Woman.

In On Liberty, the great philosopher John Stuart Mill rigorously defends individual liberty based on the concept of utilitarianism, or “the greatest happiness for the greatest number.” Though his theoretical foundation rejects natural rights, he reaches a similar conclusion—that diversity in individual thought and action ultimately benefits society.

A Vindication of the Rights of Woman is a classic, pioneering work in woman’s rights which has influenced feminists for over two centuries. It is a passionate call for women to achieve independence and dignity by developing their ability to reason.