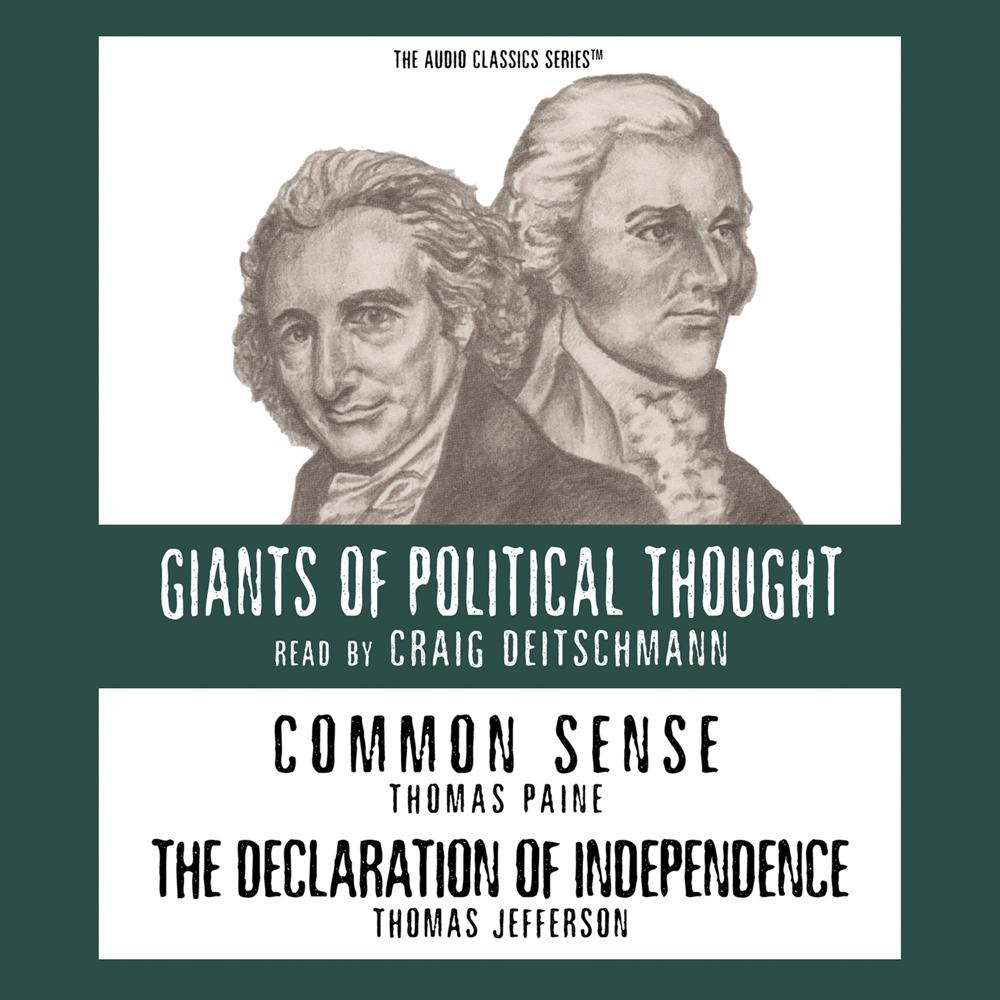 Common Sense examines how Americans defended the right to resist unjust laws and how this right of resistance was transformed into a right of revolution. It examines Thomas Paine’s views on the difference between society and government, his defense of republican government, his total rejection of hereditary monarchy, and his belief that Americans should take up arms against the English government.

The Declaration of Independence articulates the principles of the American Revolution. This program discusses natural rights, government by consent, the social contract, the difference between alienable and inalienable rights, and the right of revolution against oppressive governments.

Constitution: government and the state, Political science and theory, Politics and government