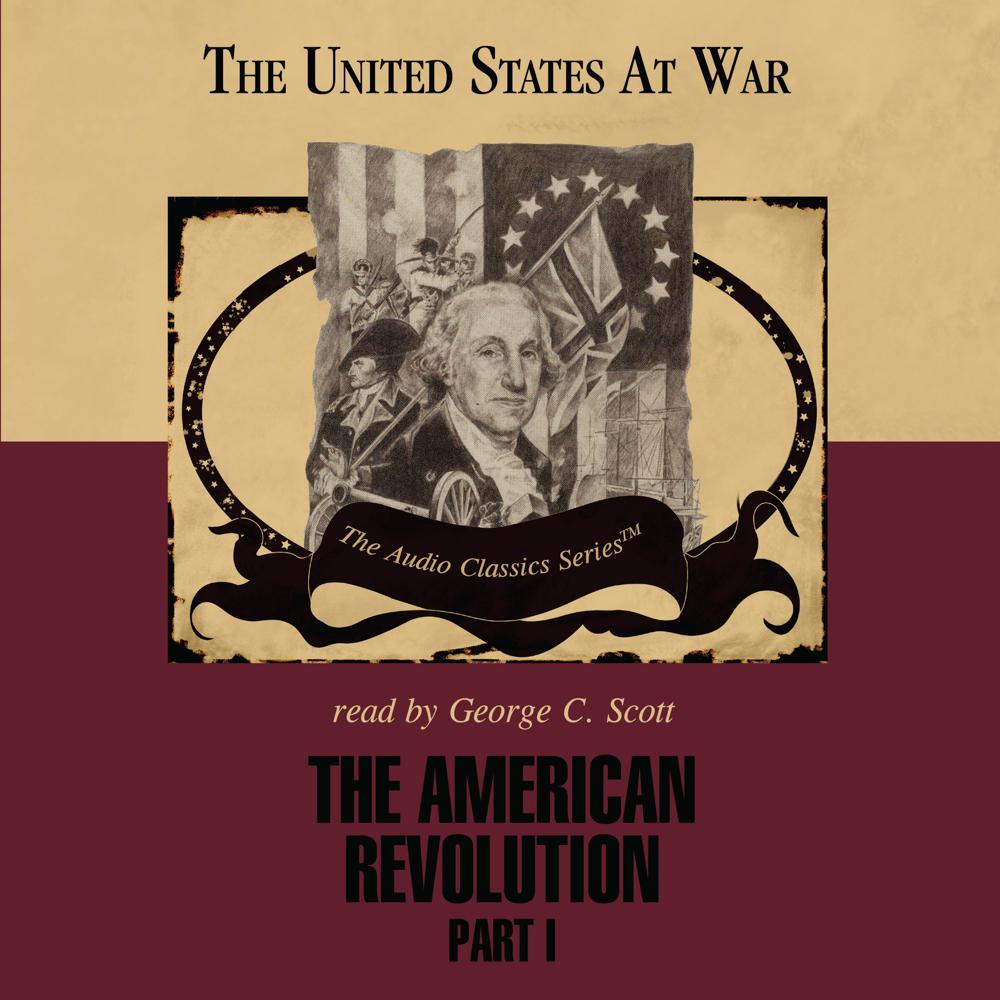 In 1773, Britain was the greatest power on earth, but the Seven Years War with France had doubled her national debt. To ease this burden, Britain made a fateful blunder: to impose special taxes upon the American colonies. On April 17, 1775, British and American Forces first clashed at the Battle of Lexington. The war continued for seven years, complicated by the fact that some Americans wished to remain British subjects. The colonies won their independence, but their conflicts with Britain were not over.

The United States at War Series is a collection of presentations that review the political, economic, and social forces that have erupted in military conflict. They describe the historical context for each of the major US wars and examine how military conflict resolved or failed to resolve the forces that caused the war.