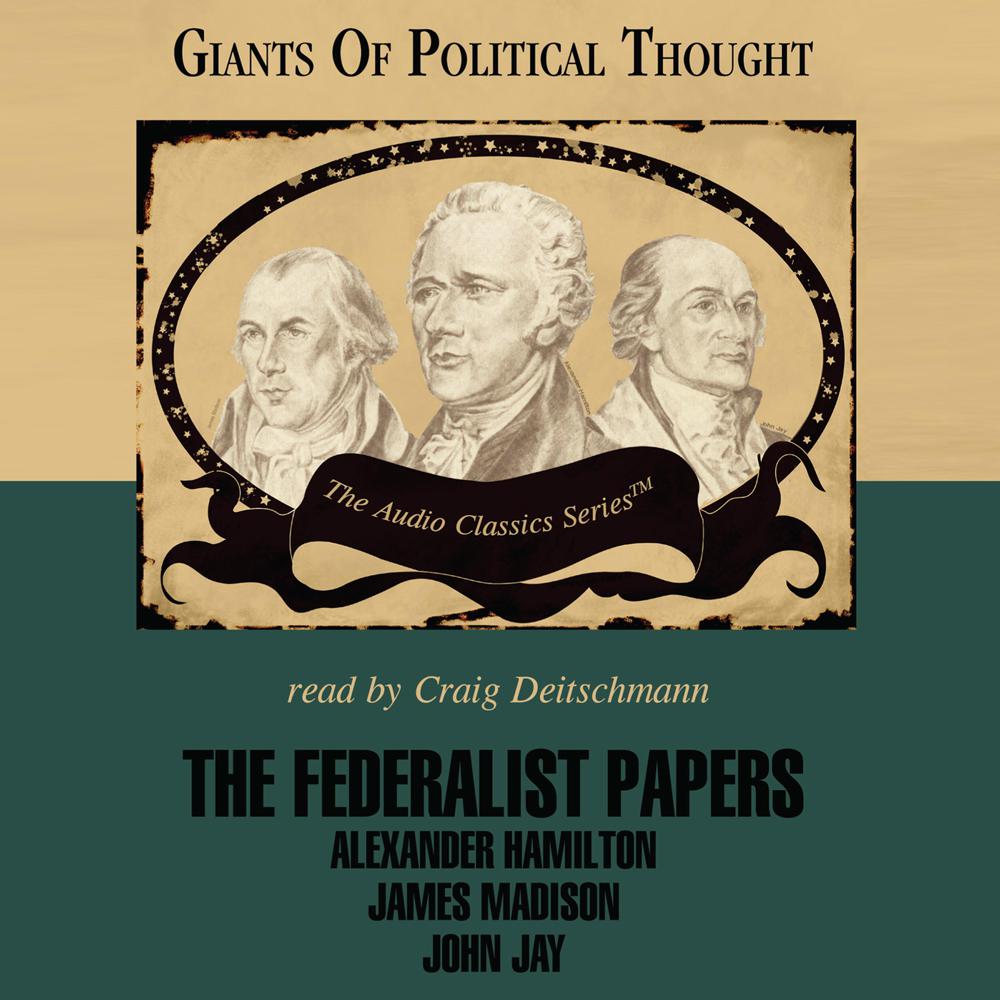 The US Constitution was approved by the Constitutional Convention on September 17, 1787. It was to become law only if it was ratified by nine of the thirteen states. New York was a key state, but it contained strong forces opposing the Constitution. A series of eighty-five letters appeared in New York City newspapers between October 1787 and August 1788 urging support for the Constitution. These letters remain the first and most authoritative commentary on the American concept of federal government.

Later known asThe Federalist Papers, they were published under the pseudonym 'Publius,' although written by Alexander Hamilton, James Madison, and John Jay. This presentation explores the major arguments contained inThe Federalist Papersand contrasts them with the views of the Anti-Federalists.

Political science and theory, History of the Americas, Legal history